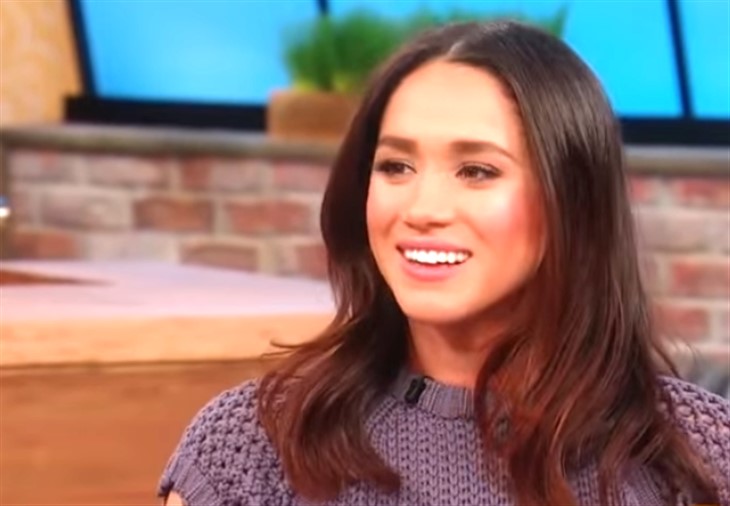 British Royal family news reveals after a tumultuous year and a rocky exit from royal life for the Sussexes, a source claimed on Wednesday that the two Duchesses are working on their relationship.

Palace Source Claims Meghan And Kate Are On Friendlier Terms

A palace insider claimed to US Weekly that Meghan Markle, 40, and Kate Middleton, 39, are getting closer than ever despite rumors that their relationship remains strained.

“Meghan and Kate are actually getting along really well and have been in touch more often,” the palace source revealed, adding, “Meghan and Kate’s relationship was never that close. And now they’re closer than ever and working on their relationship for the sake of the family.”

Following the couple’s big Oprah interview, which was viewed worldwide by almost 50 million people, a source disclosed that Duchess Kate and Markle hadn’t spoken to each other in over a year, partly due to the ongoing rift between their husbands Prince William and Harry. The Insider alleged that the “animosity” between the brothers made it “very hard for them to be friends or even friendly.”

However, another source later revealed that Lilibet’s arrival in June made both women to be on friendlier terms.

“Kate has been reaching out to Meghan a lot more since [Lili] was born, she’s sending [notes and] gifts and trying to build up a relationship,” the source said.

Following Meghan and Harry’s exit from the royal family, the pair made an appearance on a CBS interview with U.S. chat show host Oprah Winfrey. The interview, which aired in March, attracted a large number of viewers and drew wide media coverage due to the number of claims made by the couple in the 2-hour sit-down with media mogul Winfrey.

Meghan alleged that she had suicidal thoughts when she was pregnant with Archie as a result of feeling isolated in the castle and because of the British media’s negative coverage of her. She further said that the Firm refused to recognize her condition and wouldn’t provide help for her at the time.

Another massive claim made by the Sussexes during their tell-all interview was the accusation that an “unnamed” royal had made racist comments. The couple explained that there had been painful comments about how dark Archie’s skin might be before his birth.

However, various media sources feel that the Montecito couple naming their daughter after two royals is the couple’s way of making amends with the royal family.