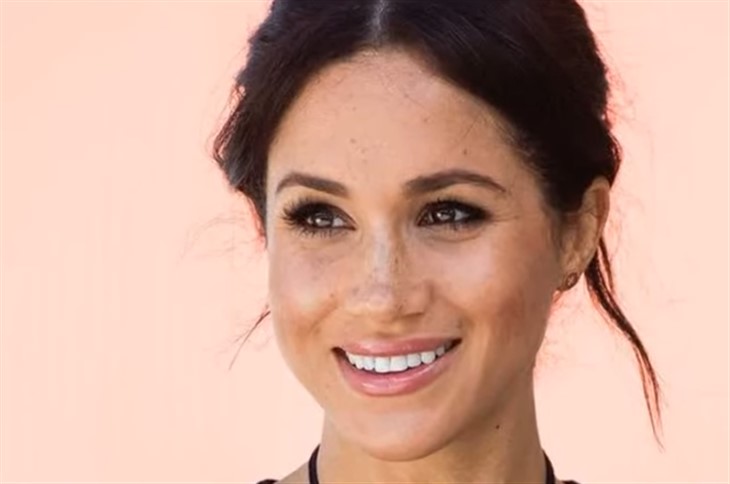 Royal Family news reveals after Prince Harry, Meghan Markle will also be publishing her own memoir. The Duchess who recently became a published children’s book author is rumoured to also be writing a wellness book.

The Sussexes are breaking into the world of books, with Harry signing a $20 million-estimated book deal, which reportedly includes not just his memoir tracing his childhood, experiences as a public figure and his life as a husband, but four separate titles.

Other Prince Harry’s memoir which has been confirmed, there are reports that the couple will be putting out three other books including projects together and individually

Besides their own individual memoirs, the couple will apparently also be teaming up for a book focused on leadership and philanthropy, which both of them are well-placed to write given their past experience as royals as well as their non-profit organisation Archewell.

The fourth book is reportedly a wellness themed book from Meghan Markle who used to edit lifestyle site, The Tig where she used to share wellness tips.

Prince Harry and Meghan Markle Are Passionate About Books

While Meghan Markle published children’s book The Bench, which became a bestseller earlier this, Harry recently announced his memoir in a statement, “I’m writing this not as the prince I was born but as the man I have become. I’ve worn many hats over the years, both literally and figuratively, and my hope is that in telling my story – the highs and lows, the mistakes, the lessons learned – I can help show that no matter where we come from, we have more in common than we think.”

The Young And The Restless (Y&R) Spoilers: The Moment Of Truth For Jack And Sally