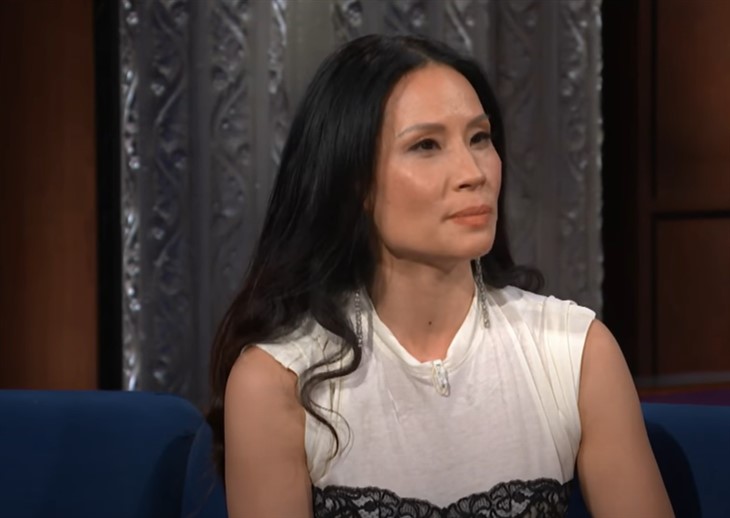 The Charlie’s Angels actress has signed on to play the role of a villainous demigod in the highly anticipated sequel to 2019’s Shazam! from New Line and DC Films.

Lucy Liu In Shazam! Fury Of The Gods

According to reports, Lucy Liu, 52, will be back on the big screen as a villain, a demigod and a daughter of Atlas named Kalypso. She will be starring alongside Zachary Levi, who will be back to reprise his title role, along with another new face Rachel Zegler, whose role in the movie is still undisclosed. Asher Angel is also returning as the superhero’s teenage alter-ego.

Lucy Liu’s character has a sister named Hespera, played by Helen Mirren, who is also appearing as a villainous demigod and another daughter of Atlas. Together, the two sisters will serve as the upcoming film’s primary villains.

Lucy Liu is best known for her roles in Charlie’s Angels, Kill Bill, and for her voice roles in various animated movies including Mulan II, Kung Fu Panda and Tinkerbell.

Kalypso, Liu’s character, is the second daughter of the god Atlas. A demigod herself, she is set to pose formidable danger to Billy Batson and his hero counterpart, Shazam.

The film will be directed by David F. Sandberg and Henry Hayden will return as the screenwriter for the movie that’s based on the character created for DC by Bill Parker and C.C. Beck.

The sequel will further explore the story of the teenager Billy Batson who got stuck by the Living Lightning and immediately turns into his adult alter-ego upon saying the power word Shazam!

The first movie ended with his foster siblings getting the power as well, so there could be more fighting scenes featuring the entire squad in the upcoming addition to the movie. The addition of more villains is probably to complement the number of superheroes that will be appearing in the movie, as it’s been hinted that Billy Batson will return with his five foster siblings as co-superheroes.

Nothing much is known of the script for the time being, however Shazam!’s Adam Brody has promised that the sequel will feature plenty of comedy like the first version did, so at least we know of some stability. He also confirmed more fight scenes, and there could possibly be one or two superheroes popping in from the DC’s Extended Universe, Superman for example?, anyway not much is confirmed at the moment.

“I’m sure there’ll be moments of real peril that you take seriously as well, but leaning into the comedy and leaning into the goofiness and the wish fulfillment of it all is a pretty natural and joyful experience,” he stated back in October 2020.

The film’s sequel release was originally expected to happen on November 4, 2022 but was moved to a later date due to the COVID-19 pandemic that disrupted the progress of many movies.

The 2019 movie was a success raking in $366 million worldwide, and received mostly positive reviews from critics. The sequel will hit theaters June 2023.