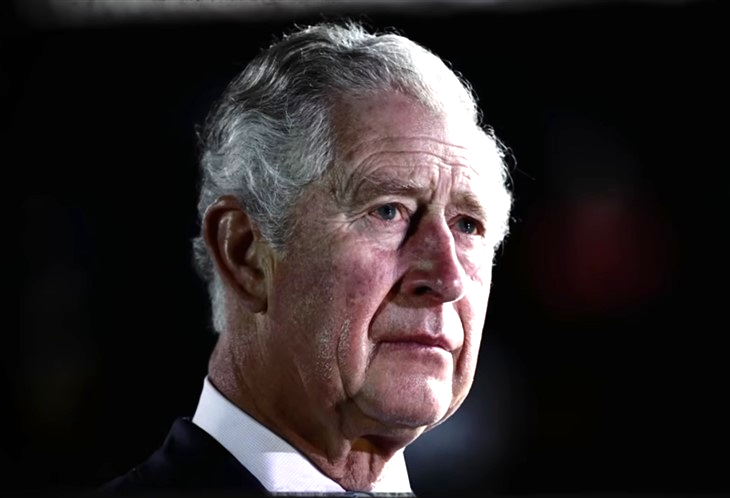 British royal family news reveals that Prince Charles was the epitome of fatherly pride when he walked Meghan Markle, Duchess of Sussex down the aisle and gave her way to his son Prince Harry. That was a joyous occasion witnessed by millions and yet it seems a million years off based on the alleged current state of their relationship.

Prince Charles did a star turn at Prince Harry’s wedding to Meghan Markle in 2018. He looked thrilled on the steps of St. George’s Chapel with his wife Camilla Duchess of Cornwall and the bride’s mother Doria Ragland. All appeared sunshine and cupcakes on that day.

And then Meghan and Harry chose to drag his family in an incredibly salacious mudfest with Oprah, playing the blame game to the hilt. According to them they were grossly mistreated, with money being a big part of their complaint.

In particular Harry whined that his father cut him off financially, something that would sound absurd to most working people who would wonder why a 30-something married man has no job, instead depending on his daddy to support him and his family.

Harry and Meghan did no less than bite the hand that fed them.

Even after the wedding .reports indicated that Charles and Meghan were friendly.

“They have bonded over art, history and culture … The Prince believes she is ‘incredibly smart’ and, having been trained by the Hollywood machine, is uniquely equipped to cope with the endlessly scrutinized life of a royal,” Harry biographer Angela Levin wrote at the time.

A source told biographer Katie Nicholl, “Charles has been very supportive of Meghan. He’s got a real soft spot for her and thinks she’s the best thing to have happened to Harry.”

Charles’ support of Meghan extended to opening up his wallet. According to the Evening Standard, it was the Prince who reportedly “paid out a small fortune for their wedding,” a glitzy shindig that involved fireworks and plenty of bling.

And it was Charles who reportedly helped foot the bill to the tune of “hundreds of thousands of pounds” to renovate Frogmore Cottage for them.

Based on Harry and Meghan’s account that generosity came to an end when they moved away from the UK. Many believe Harry and Meghan’s adult allowances should have never been in the first place. In the end, the only thing Charles got in return for his generosity was a very public bite on the hand from both of them.