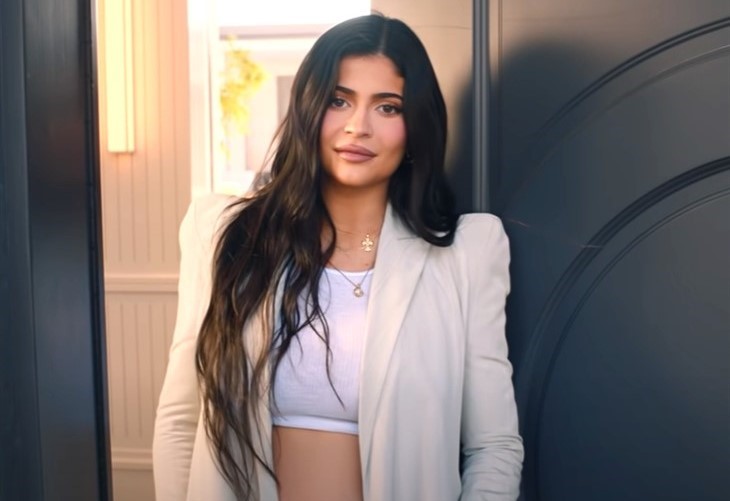 As Travis Scott’s girlfriend and baby mama, Kylie Jenner faces the spotlight resulting from the rapper’s Astroworld Festival tragedy. As a result, Kylie recently got slammed for a promo publicizing her fashion line with her sister Kendall Jenner. Now that spotlight has widened to include another member of Jenner’s family, big sister Khloe Kardashian.

And Kylie recently got slammed But now another member of Kylie’s family, older sister Khloe Kardashian, has come under scrutiny. And it’s not what Khloe said regarding the Astroworld Festival that resulted in 10 deaths and hundreds of injuries. Instead, the slams result from Kardashian’s statement about another news topic combined with her silence regarding Travis Scott. Find out more below.

Soon after the judge announced the Kyle Rittenhouse verdict, Khloe Kardashian turned to Twitter to express her view. “Speechless and disgusted!” the Keeping Up With The Kardashians star informed her followers. But that comment in the wake of her silence about Travis Scott’s Astroworld Festival resulted in numerous clap-backs from Twitter.

Rittenhouse, 18, had shot three Black Lives Matter protesters in Wisconsin, per Radar. Two died, and one suffered injuries. But the judge issued a “not guilty” verdict after listening to the case. And in the ongoing debate over that ruling, Khloe got slammed both for her view and her decision to opine on that case but stay silent about Travis Scott’s Astroworld tragedy.

For instance, one Twitter user pointed out that Kardashian could have used those exact same words to sum up the “innocent lives that were lost at Travis’ concert.” And another agreed, writing “I’m pretty sure you’re talking about Rittenhouse however a lot of people are about to turn those three words against you considering you didn’t say much about Astroworld.” But one Twitter commentator took the clap-back to a higher level, tweeting, “As you should be!! And I’m glad you agree that when one is responsible for ending someone’s life they should face the consequences…right? #Astroworld”

While Travis Scott, his girlfriend Kylie Jenner, and her sister Khloe Kardashian seem hope that staying silent on social media from now on can somehow protect them from the outside world, the lawsuits mount. Nearly 200 lawsuits got filed two weeks after the deadly Astroworld Festival, reports ABC.

And those lawsuits result from heartbreak for so many families and friends. For instance, 27-year-old Danish Baig’s family revealed he died even as he saved the life of his fiancee. Discussing their lawsuit, the family’s attorney stated, “The last time (his fiancee) heard Danish’s voice was him screaming her name out in terror while he was trying to get her out and save her life,” revealed lawyer Michael Lyons. “That’s something she will never forget.”