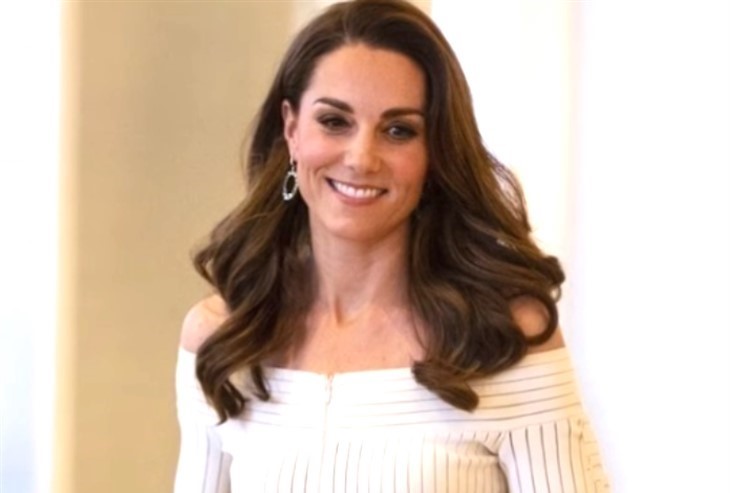 British Royal family news reveals Kate Middleton, Duchess of Sussex, the mom-of-three is big on her healthy foods, and she might have passed on one of her favorite, and might I say, healthy savoury foods to her daughter, Princess Charlotte. Already, the 6-year-old is fearlessly loving her olives, and we’ve got mom Catherine to thank for it.

The Duchess of Cambridge loves her olives, even as a child, and she’s passed on the taste to her daughter.

Kate Middleton revealed the shared passion between her and daughter Charlotte when she was on a royal outing at the Great Ormond Street Hospital, where she chatted with young Rafael in 2018. The 4-year-old Rafa from East Preston was awaiting a heart transplant. Whilst chatting, the Duchess of Cambridge managed to find a shared passion between her, Charlotte and the 4-year-old: olives.

“I used to eat lots and lots of olives when I was little as well.” When the young patient added that he also likes pasta, Kate revealed: “Charlotte likes pasta too,” Kate said.

Royal reporter Rebecca English later shared on her Twitter page: “The Duchess of Cambridge revealed today that her daughter, Princess Charlotte, loves olives and she encourages both her and Prince George to cook with her.”

This is not to say that the young princess is not a fan of cakes and snacks, but she’s got some pretty sophisticated taste. But pasta and olives isn’t the only food we know Charlotte loves. The jubilant 6-year-old can take the heat and loves her food spicy.

During the Duke and Duchess of Cambridge’s visit to Prince Shah Karim Al Hussaini, Aga Khan IV, before they proceeded on their Pakistan tour in 2019, Kate talked about how she loves to cook curry at home.

She further said that she tones it down for the boys, Prince George and Prince Louis, before adding, “Charlotte is pretty good with heat”.