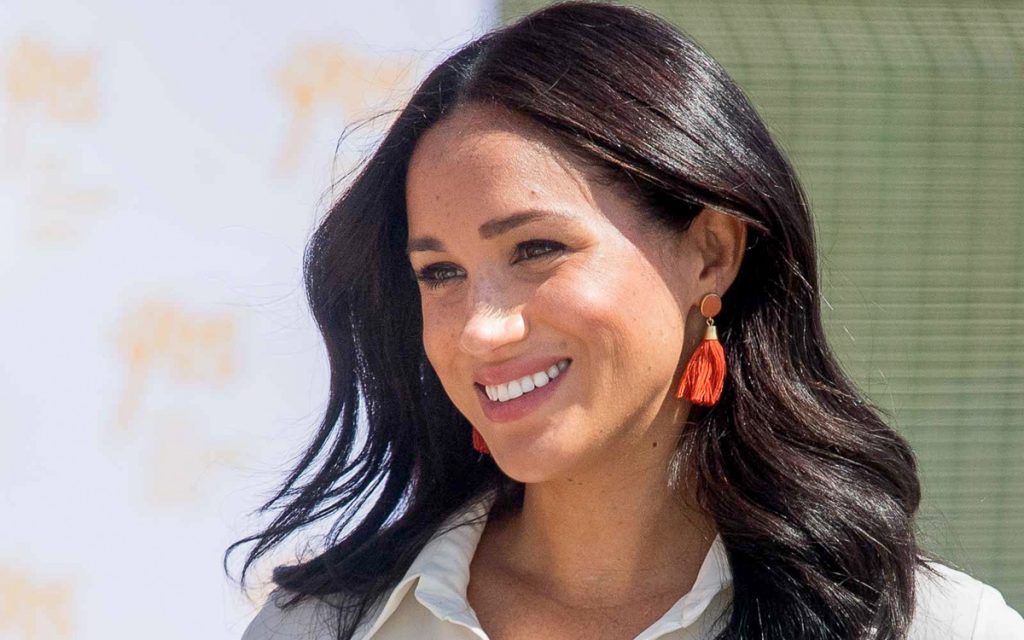 Meghan Markle is making it pretty clear that she has her own life and goals while Kate Middleton has her’s. As a matter of fact, there’s a new report that suggests the Duchess of Sussex is very aware that her sister-in-law will one day be the Queen of England and that they are being pitted against each other by the media. But at the same time, Meghan is not going to let that bother her. Here’s what you need to know.

Meghan Markle Royal News: Meghan Is ‘Her Own Person’

Despite all of the chaos that is going on behind closed palace doors right now thanks to Prince Andrew and his multiple scandals, there is still a lot of hurt and ongoing strain between the House of Sussex and the House of Cambridge. According to People Magazine, while there is some competition between Prince Harry and Prince William, that doesn’t seem to be the case between Meghan and Kate.

One source tells the publication, “Meghan is very aware that Kate will be Queen and that their roles are very clear. Meghan doesn’t fit the mold, while Kate was groomed for this. Meghan was a fully formed person when she joined the royal family while Kate was still in college when she met Prince William.”

However, things are rather challenging for Meghan and Kate and their relationship and that’s because they are being pitted against each other. But with that said, both women are royal mothers and despite all of the pressure and stress they deal with on a daily basis, their lives revolve around their children.

The source continued, “It’ very much still about taking care of the kids and putting family first.” Prince William and Kate Middleton have three children – Prince George, Princess Charlotte, 4, and 18-month-old Prince Louis – while Prince Harry and Meghan Markle are parents to six-month-old Archie Harrison.

Plus, the Sussexes and Cambridges have totally different lives, mostly because of their positions and titles. “William and Kate toe the line, maybe because they have to, but Harry and Meghan are saying no—no to releasing the names of Archie’s godparents, no to saying where Meghan gave birth,” says the friend. “They are trying to carve out a different sort of public life and reset the rules.”

Come back for all the latest royal news and Meghan Markle updates right here.