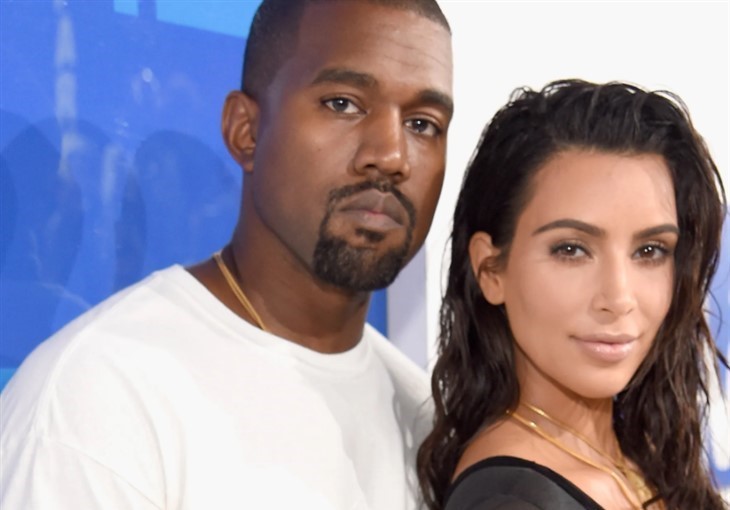 Contrary to events speculated by the media, the divorce process between Kanye West and Kim Kardashian has been smooth. Following the confirmation of the divorce by the mother of four and the mentally unstable rapper, several insiders have narrated that the tension between the estranged couple has been low. Though the divorce process is yet to be completed, the negotiations have been amicable.

The peaceful negotiation is reflected through the ex- couple’s property in Hidden Hills. Though Kanye was instrumental in designing the mansion, TMZ, confirmed that it would be awarded to Kim.

Since the property was Kanye’s brainchild, it was there that the ex-couple had raised their four kids. Kanye without contesting, accepted that the children should continue staying in the house, rather than going to other places.

Contents Of The Divorce Papers Unveiled!!

The Divorce papers of the ex-couple were leaked earlier this month.

What do they contain?

● Kim cited ‘irreconcilable differences’ as the reason behind their divorce.

● Kim wants to be given Joint custody of their four children (North, Saint, Chicago, Psalm).

● Kim further demanded that neither she nor Kanye should be compelled to financially support their former spouse.

The above points may aid one in understanding why the ex-couple’s divorce process has been devoid of any tension whatsoever. The duo celebrities are individually wealthy, so no battle exists as regards sharing money.
Kim will be awarded the mansion at Hidden Hills, California: the Mansion is merely a few blocks away from the residences of most of her family relatives. Kanye, on the other hand, will be awarded the ranch at Wyoming which he loves dearly.

The Real Reason Behind The Couple’s Divorce

2021 began with speculations of the couple’s intention to end their marriage of seven years. From the events that unfolded subsequently, it was pretty obvious that Kim never rebutted or cleared the speculations.

It was alleged that the couple’s marriage hit the rock when Kanye declared his Presidential ambition last summer. In the course of his campaigning, just like a madman, he had revealed the couple’s deep secrets.

He once told his audience that when Kim was pregnant with their first child, North, he told Kim to abort her. Subsequently, he mocked his then-wife and revealed that Kim had at one point, wanted to divorce him.

At another point, while making a statement, he took a swipe at his sister-in-law, Kris Jenner by referring to her as “Kris Jong-un”. Kardashian, coming to his defense issued a statement that revealed that Kanye has been struggling with Bipolar disorder, which slightly affected their relationship.

After the statement was issued, several media outlets trailed the couple. E! revealed that the Couple long separated from each other as they are yet to spend quality time as a couple in over two months.

Some other news outlets reported that Kim knew the marriage was done for, as the only time the duo saw each other was for their kid’s sake.

Presently, it is official that the 7 years marriage is over. It is noteworthy that neither Kanye nor Kim has discussed the separation in public. Thus, Kim would probably discuss it in the next episode of ‘Keeping Up With the Kardashians’ series.

Be sure to catch up on everything happening with Celebrity News right now. Come back here often for Celeb spoilers, news, and updates.