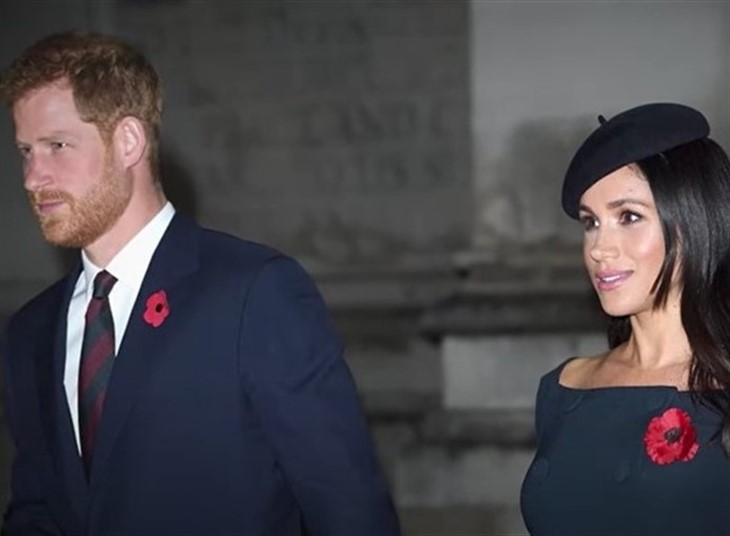 British Royal family news reveals with so many people on both sides talking about Prince Harry, Duke of Sussex and Meghan Markle’s much-anticipated sit-down interview with Oprah Winfrey, a lot of people are wondering just how they can tune in to watch the two-hour special. Luckily, we’ve got all of the details that you need to know right here.

This will be the Duke and Duchess of Sussex’s first interview ever since they decided to step down from their roles as full-time working members of the royal family. Harry and Meghan cut the cord from their relationship with the monarchy back in January of 2020 and have since built a new life for themselves in Meghan’s native California. This will be the first time that the royal couple is speaking out about some of the allegations that have been made against them, their reasons behind wanting to leave the royal family, and how their life looks like today.

For those living in the United States, viewers can tune in to Oprah’s special with Harry and Meghan on Sunday, March 7th beginning at 8pm EST. If you are looking to tune in on television, it will be broadcast on all CBS stations. For those looking to watch online, they can do so on CBS.com.

For royal fans back in the UK, the ITV network will broadcast the interview on Monday, March 8th at 9pm.

In the interview, Meghan suggests that the royal family has actively encouraged lies about her. She told Oprah, “I don’t know how they could expect that, after all of this time, we would still just be silent if there is an active role that ‘The Firm’ is playing in perpetuating falsehoods about us.”

Prince Harry, meanwhile, told Oprah that he was worried about history repeating itself, which many take as a reference to his mother Princess Diana, who died in 1997.

“You know, for me, I’m just really relieved and happy to be sitting here, talking to you, with my wife by my side,” Harry said. “Because I can’t begin to imagine what it must have been life for her, going through this process by herself, all those years ago. Because it has been unbelievably tough for the two of us — but at least we had each other.”