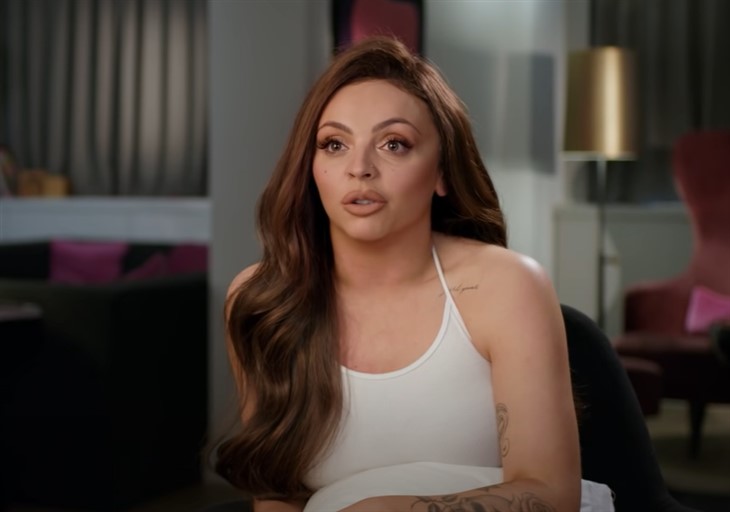 In her first interview since leaving the band, Jesy Nelson revealed to Cosmopolitan how she reached her “breaking point,” due to online abuse.

Speaking of how constant comparisons to her bandmates impacted her mental health and prompted her to quit the band, she said “ “I was bigger than the other three, and there’s never really been that in a girl group, I was classed as the obese, fat one,” adding “I can’t believe how miserable I was.”

She also revealed that the things came to a head last year, on the set of their Sweet Melody music video.

She said, “We’d been in lockdown, and [that had been] the first time I could have a break and be at home around people that I love. It was the happiest I’d ever felt, and I didn’t realize that until I went back to work. I immediately became a different person. I had anxiety.”

Nelson recalls panicking and going on an extreme diet ahead of the shoot but still suffering a panic attack on the day. She admitted that she “broke down” on set, because “I didn’t look how I wanted to look and I found it so hard to just be happy and enjoy myself”.

She continued, “I looked at the other three and they were having the time of their life. I get so jealous because I want to feel like that and enjoy it because music is my passion. To have this dream and not be enjoying it because of what I look like, I knew wasn’t normal.”

Late Last Year, She Missed Many Scheduled Appearances With Her Bandmates Citing Health Reasons Before Announcing Her Decision To Leave

Nelson missed several engagements – including the final of their BBC One talent show Little Mix The Search as well as the MTV Europe Music Awards – citing an “extended break for private medical reasons. ”

But on 14 December the 29-year-old singer took to Instagram to announce her decision to leave the band.

In her statement, she said “after much consideration and with a heavy heart” explaining “I find the constant pressure of being in a girl group and living up to expectations very hard.”

While Little Mix Have Continued As A Trio, Nelson Is Also Working On Exciting Projects In her solo journey

Her former bandmates – who have continued to work as a trio releasing the new single “Confetti” last week – said Nelson had their full support while acknowledging it was “an incredibly sad time” for their fans.

Nelson has been praised for her award-winning BBC Three documentary Jesy Nelson: Odd One Out for discussing her mental health battle, body image issues, and the impact of online bullying.

In her interview, she also revealed that she working on another documentary and a solo music career but did not offer any more details.soapoperaspy.com/…category/celebrity-gossip