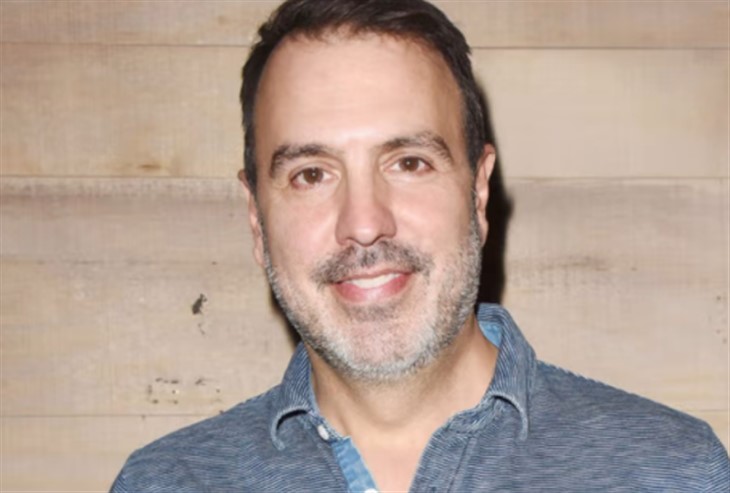 Because Days of our Lives wrapped production on the episodes remaining for the current season, fans assumed that Victoria and Cameron’s exits were permanent. But in the world of soap operas, nothing is set in stone. Get the inside story from Days Of Our Lives head writer about Victoria’s return!

Days of Our Lives has concluded shooting the episodes for all of season 56, which will be broadcast through September 2021. That fact caused fans to express disappointment that it seemed as if Victoria Konefal had ended her run as Ciara Brady Weston on the popular soap opera.

But Days of Our Lives head writer Ron Carlivati just revealed a happy surprise for Victoria’s fans. Ron shared that this summer, Konefal is set to return to Days Of Our Lives. That means Ciara Brady Weston will re-surface on the show.

Victoria reportedly no longer has a contract with Days Of Our Lives. However, Carlivati said that although he wasn’t making an “official announcement in any capacity,” the daytime soap opera drama is determined to have Konefal return.

DOOL News – What Will Happen Next to Days Of Our Lives Star Victoria Konefal’s Ciara Brady Weston?

Carlivati declined to give Days of Our Lives fans a specific date for Victoria’s return. But he did say that although he could name an “exact date,” he would promise that Konefal is “coming back this summer.”

Wishing for a clue? The Days of Our Lives head writer fulfilled that wish with his additional comments.

“I would encourage the audience to remember that they have an important anniversary coming up this summer that may figure into their story, so she will be back sooner than you know,” teased Carlivati.

Soap opera fans know that sometimes, patience is rewarded. And that’s just what Days Of Our Lives head writer Ron is promising when it comes to the return of Victoria’s character.

Some viewers thought that when Ciara said farewell to Salem and went to Johannesburg, South Africa, it meant that her spouse Ben had failed to breathe life back into their love.

Wrong, says Carlivati. And he hinted that Ben just might woo back his lady in the future when Victoria Konefal returns. Ron also expressed empathy for Days of Our Lives fans who felt annoyed by the loose ends of the love story.

“I understand the audience’s frustration, but I am very excited about Victoria’s return and about Ciara’s return, and I think that this time, they may be getting the payoff that they’re looking for,” promised Carlivati.