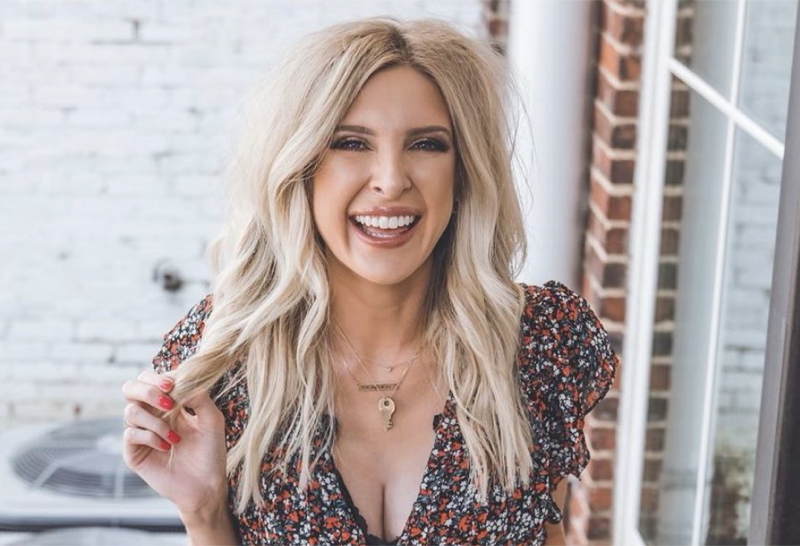 Lindsie Chrisley and her dad, Todd, the patriarch of Chrisley Knows Best have been estranged for years. Nobody’s sure quite why she left the show on the USA Network. However, recent years brought to light the very unforgiving nature of their relationship. So, now that news emerged that he apparently named and shamed the wrong person in a leak to the tax officials, will she sue him? After all, one of the Georgia officials did just that last week.

Lindsie Chrisley Will ‘Never Forgive’ Todd – Will She Sue Him?

On her Instagram, Lindsie said more than once that she won’t ever “forgive” her dad. That came after allegations she made about a s*x tape. She claimed that her half-brother Chase and her dad cooked up a tape that didn’t exist. Plus, she claimed they tried blackmailing her with it. That all came out every publically after her dad slammed her for allegedly leaking info to a tax official to prosecute him on wire fraud. Additonally, he accused her of having an affair with one of the investigators. Well, the news emerged recently, that he blamed the wrong person, and it was his son Kyle who did the deed.

On top of that, fans of Lindsie Chrisley heard that Amy Doherty-Henize who worked for the tax department filed a lawsuit for defamation and libel. Todd outed her on social media and in his Chrisley Confessions podcast. He claimed a number of things about her. They included allegations that she misspent taxpayers’ money to visit Disney. Plus, he accused her of not being qualified to do her job and other insulting things. So, she wants $75,000 for libel and emotional suffering. Fans of Lindsie hope that she also goes after the Chrisley Knows Best star.

Lindsie Chrisley Hints About The Situation With A Lawsuit

Katie Joy of Without A Crystal Ball on Instagram shared some news this week. It looks like Lindsie Chrisley received a lot of DMs asking about her next action. Clearly, a lot of people either asked or urged her to take some action against her dad. Well, in a post, she talked about a movie, The Notebook. Right at the bottom of her post, she mentioned libel and lawsuits. If you hope that she takes full-metal vengeance on her dad, it looks like that won’t happen.

Her comment said, “for all the messages over the weekend – no, I haven’t been busy filing a slander, libel [and] defamation lawsuit.” Of course, that didn’t say she won’t ever consider it. However, for now, it looks like she lets it all roll on by. Bear in mind, most of the past aggression apparently came from her dad’s side. Perhaps, she just wants to get on with her own life. Actually, not a lot of people recall her from the show. Unusually, Katie’s post drew very few comments. Of those that did comment, some of them wondered who Lindsie is and why she should sue her dad.

More About Todd And His Daughter

Over on her own Instagram, when she posted about the movie, Lindsie said, “Stop thinking about what I want, what he wants, what your parents want. What do you want?” ⁣⁣Plus, she added, “You can’t live your life for other people. You’ve got to do what’s right for you, even if it hurts some people you love.”