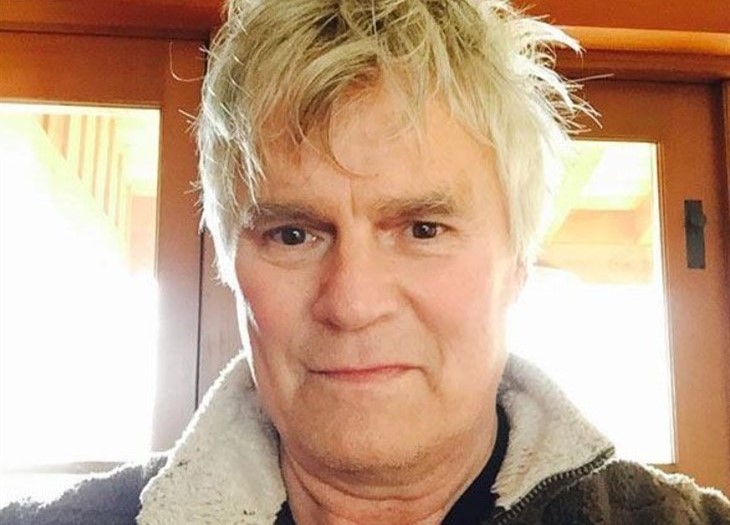 General Hospital (GH) spoilers and updates reveal it’s been decades since Elizabeth Webber’s (Rebecca Herbst) father, Jeff Webber, appeared on GH. It seems like the soap is preparing for the character’s return. Does this mean a potential comeback for Richard Dean Anderson? Or will the show opt to recast the role?

Fans have seen Elizabeth Webber as part of various major storylines involving her kids, love interests, and siblings. But, it’s been a long time since her parents were part of the picture. Carolyn, Elizabeth’s mother, never appeared on the show. But her father, Jeff, was in the spotlight back in the late 1970s.

Between 1976 and1981, Jeff Webber was portrayed by Anderson. He first appeared as the husband of Monica Quartermaine (Leslie Charleson). He was then linked to Heather Webber (Robin Mattson) and was then revealed as the son of Steve Hardy (John Beradino).

Now that his daughter, Liz, is going through a tough time, the soap may bring him back to give her some comfort. Fans may recall that she’s mourning the loss of Franco Baldwin (Roger Howarth) and the soap may have just prepared a way to bring Jeff back into the fold during the April 21 episode.

In the previous episode, Scotty (Kin Shriner) encouraged Liz to get some support and when Sarah Webber (Sarah Laine) asked where her dad is, she replied hesitantly and said “my father and I aren’t close.” Scotty suggested that “maybe this would be a good time to get close again.”

General Hospital Updates – Will The Role Be Recast?

If the soap decides to bring the character back, they may not have to recast the role since they can always ask Anderson to reprise it. But if the show decides to ask a different actor to play the part, there are some who would fit the role perfectly.

Ted Shackelford is on top of the list. Fans may know him as Gary Ewing from “Knots Landing” and as William and Jeffrey Bardwell from “The Young and the Restless.” Walt Willey is also a good choice especially since the show is filled with several “All My Children” alumni. He played the fan-favorite, Jackson Montgomery and he can make a perfect Jack Webber.

Wayne Northrop of “Days of Our Lives” is also a good candidate. He may even be paired up with his real-life wife, Lynn Herring, who plays Lucy Coe. Paul Satterfield, a “General Hospital” alumni, who appeared as Paul Hornsby, is also a good fit for the role. Fans can add Christopher Rich, Doug Savant, Hunt Block, Paul Michael Valley, and Winson Harmon to the list of possible actors who’ll play the role of Jeff.