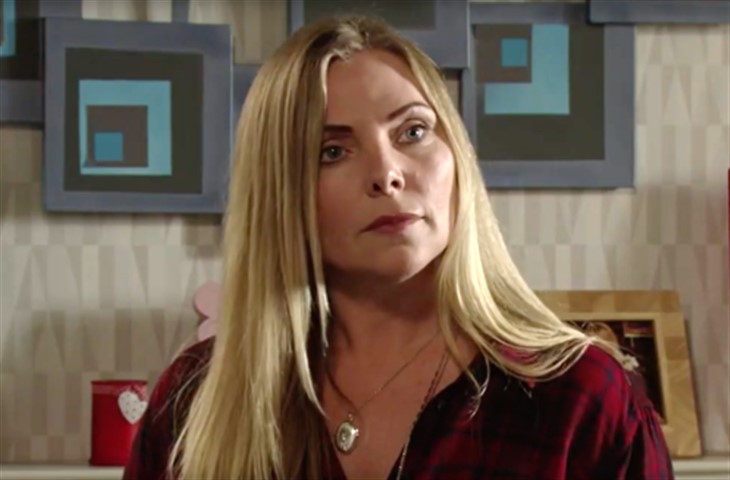 Former “EastEnders” star, Samantha Womack, has revealed the scenes off-cam during her time in the soap that made her irritated and decide not to return to the screens anymore.

Womack played the soap’s iconic character Ronnie Mitchell and ended her role last 2017. Her character was tragically killed together with her on-screen sister, Rita Simons, who played the role of Roxy.

The two characters died in the same scene by drowning in the swimming pool, which devastated the fans and threatened to boycott the BBC soap. “EastEnders” boss, Sean O’Connor explained that both characters have already been through a lot and there was nowhere for their roles to continue their stories.

As documented by OK! Magazine, Samantha expressed her thoughts about her final scene, saying that killing their characters, “who are embedded within the fabric of that community,” takes away the chance of future producers. She also described the death scene as a “huge blow.”

The 49-year-old actress told Daily Star about the complications behind the scenes that irritated her. “Someone is always telling you what to do with your character and I just get really irritated. I end up arguing and then getting sacked,” Samantha said.

Known as Ronnie Mitchell in the BBC soap “EastEnders”, Samantha Womack shared her off-screen love life when she posted a photo of her together with her beau on Twitter.

Last 2009, Samantha married Mark Womack, with whom she had two children, but the couple called it quits in 2018. A year later, she met Oliver Farnworth, who played Andy Carver on “Coronation Street.”

Fans were stunned by their chemistry when the two met at the stage of “The Girl on the Train” which was playing at Salford’s Lowry Theatre. Just earlier this year, Samantha posted random photos of them on Twitter with the caption, “It IS!!! How could you tell? Here’s some funny ones of his gorgeous face.”

The comment section was flooded by positive feedback from fans that support their relationship. Even Samantha’s ex-husband, Mark, was delighted for the two sweethearts. Keep checking Soap Opera Spy for more EastEnders spoilers and updates.

How Many Kids Does Kody From Sister Wives Have?