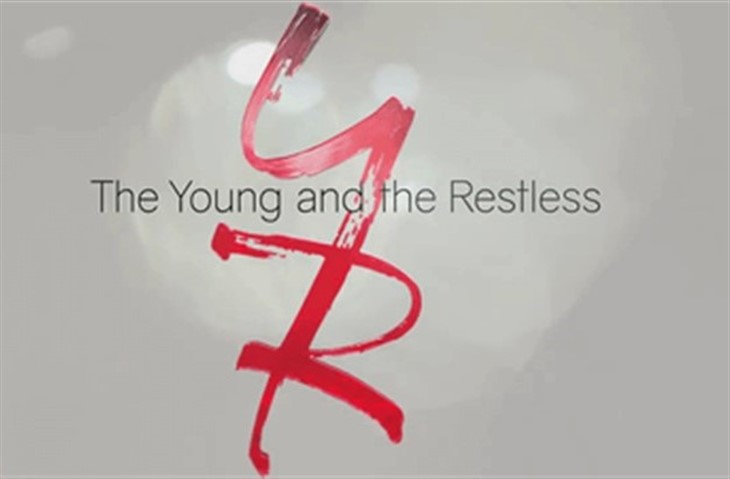 How long has The Young and the Restless been on?  Some fans of Y&R might be surprised to know that the show was not originally called by that name.

The Young and The Restless was originally called The Innocent Years and, according to TV Insider, it remained so until the show’s co-creators William J. Bell and Lee Phillip Bell concluded that America’s youth had lost their innocence.

Per TV Insider, the two wrote, in the preface to their 1996 book, Thus Was Born The Young and The Restless, that they needed another title that reflected “the youth and mood” of the time period.

In the time since the show first hit the small screen, it has appeared 12,000 times, but just how long has The Young and The Restless been on?

Read on, we’ll get to the bottom of it.

The Young And The Restless – Is Genoa City A Real Place?

At the time, William and Lee lived in Lake Geneva, Wisconsin, and would take weekend drives from Chicago, Illinois to their home and, along the way, Genoa City, Wisconsin was one of the towns they would pass through.

The actual city has a population of only 5,298 as of 2020 and was named after a city located in another state, Genoa, New York.

When the show first aired, on March 6, 1973, and ironically, had the youngest cast ever assembled for a daytime drama.

Some of the first actors to appear on the show may or may not even be recognizable to some Y&R fans.

In fact, all the original characters save one, Jill Foster Abbott, have since been eliminated from the long-running and amazingly popular series.

An example would be William Gray Espy who only played William “Snapper” Foster but for only two years before the character was recast with David Hasselhoff playing the part.

Young fans also might not realize that the character of Pierre, in the premiere episode of the show was played by the lovable Frenchman from Hogans Heroes, Robert Clary.

Fans can always catch new episodes of The Young and The Restless by tuning in Tuesdays and Wednesdays at 11:30 AM Central on CBS. Be sure to catch up on everything happening with Y&R right now. Come back here often for Young and the Restless spoilers, news, and updates.