How Old Is Phyllis On The Young And The Restless? 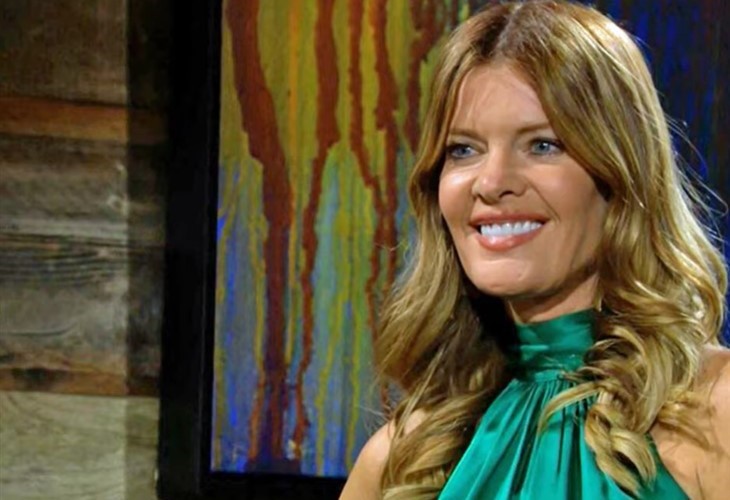 Phyllis Summers on The Young and the Restless has had a number of faces but the character is the same vixen she has always been.

Fans have been watching The Young and the Restless for over four decades and though the show has had its fair share of spitfires over the years, few can compare to Phyllis Summers Newman.

She’s been a Young and The Restless character since 1994 when she first appeared on the show portrayed by Michelle Stafford, but how old is Phyllis?

Keep reading and we’ll get to that.

The Young And The Restless – The Many Faces Of Phyllis

After Michelle Stafford elected to depart The Young and the Restless in 1997, the character was recast with Sandra Nelson picking up the role for a couple of years.

In 2000, Stafford returned to pick the role back up and, this time, remained for 13 years until Gina Tognoni assumed the role in 2014.

Reluctant to leave the role to someone else for long, though, Stafford again returned to her tole as Phyliss Summers Newman in 2019.

Y&R – A Troublemaker In Genoa, From The Start

Fans can recall that, since her first appearance in Genoa City, Phyllis was set to make trouble, drugging rock star Danny Romalotti to get him into her bed.

After getting herself pregnant she altered test results to indicate that Danny was the father so she could get him to leave his wife.

Even after giving birth to Daniel Romalotti, Jr., she still ended up being kicked to the curb by the rock star.

The Young and the Restless vixen was originally cast with a birth year of 1974, which would have made her 47, but that was later changed to 1967 making her 53 years old.

The Young And The Restless – ‘Phick’ Is In Trouble So, Who’s Next?

Most recently on The Young and the Restless, Phyllis is at a crossroads with her supercouple partner Nick.

It seems the two are as done as done can be but as fans know, that just opens up a world of possibilities for both characters.

Maybe Phyllis will reunite with Jack, assuming he’ll take her, but what fans would probably rather see is for Phyllis to get serious with some other character – perhaps Rey, whose current relationship has been practically doomed since its genesis.

Days Of Our Lives Spoilers: Xander Cook Is Under The Gun As Melinda Trask Puts The Screws To Him

Sister Wives: Things Fans Should Not Miss In New Season