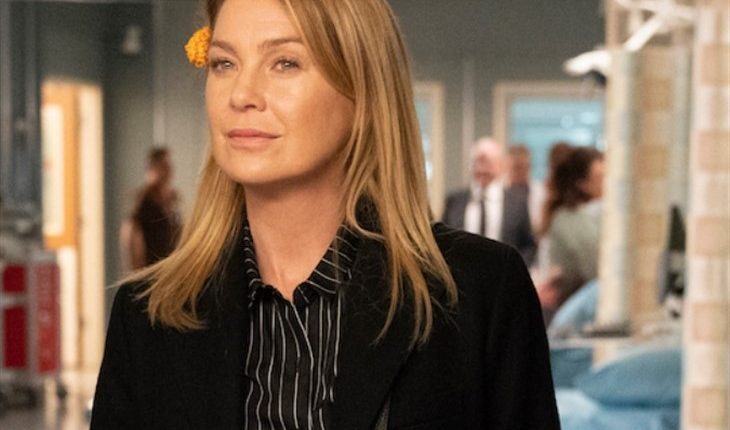 The medical drama grows viewers up to 8.3 million in its current 17th season and remains to be ABC’s No.1 show and ranks as first in television entertainment series among adults in 18-49. It has recorded an increase of 4% with its current rating of 6.18 over its prior season from its average of 15 million total viewers in its delayed viewing across linear and digital platforms.

Aside from Grey’s, ABC has also renewed one of its most-watched scripted shows “Station 19” for its fifth season. It’s a “Grey’s Anatomy” spinoff, also with Krista Vernoff as its executive producer and showrunner.

The two shows have had crossovers in the current season, showing the struggles of frontline workers in battle against the COVID-19 pandemic and tackling racial discrimination and police brutality.

Craig Erwich, president, Hulu Originals & ABC Entertainment, has commended the shows for doing “an incredible job of honoring real-life heroes” through its biggest medical stories of the time.

“Krista and her team of writers have continued to deliver the compelling and compassionate storytelling that is a hallmark of these shows, and created some of the year’s most-talked-about moments in television,” Craig added.

“We’re so grateful to our talented casts and crews for their extraordinary work that connects with viewers everywhere, and we look forward to sharing even more defining moments with our fans next season.”

Sarah Drew And Jesse Williams Reunite As April And Jackson On The Set Of Grey’s Anatomyhttps://t.co/tFCZc3r8mq

Vernoff and Pompeo’s talks with ABC’s parent company, Disney TV Studios, in March had shaken things in place for their complex effort of bringing back Grey’s for Season 18. After lengthy negotiations, they have secured three of its original cast members, inking new deals. Pompeo, Wilson, Pickens Jr., and Jesse Williams’ contracts are only up to the end of season 17. However, Williams opted to depart the series after appearing for 12 seasons.

Yet, Pompeo’s latest signed contract lands her to remain as the highest-paid actress on television.

Be sure to catch up on everything happening with TV right now. Come back here often for Grey’s Anatomy spoilers, news, and updates.