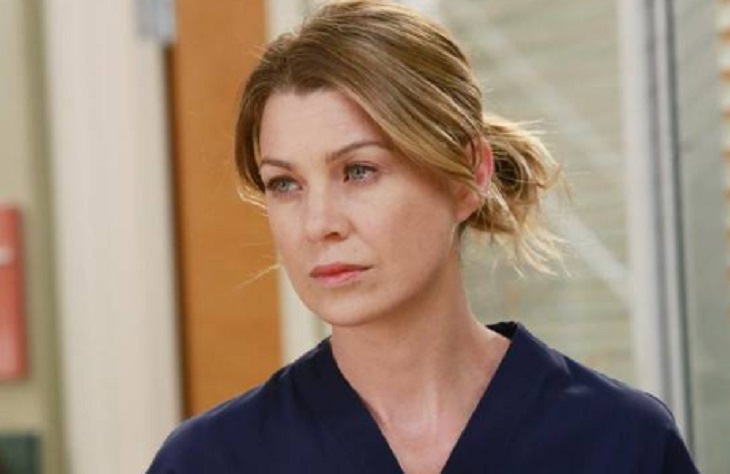 Grey’s Anatomy star Ellen Pompeo (Meredith Grey) may never quit the ABC primetime powerhouse. She has been on the show for 15 seasons and still going strong. ABC said that if she decided to walk away, they would end the show. Knowing that Pompeo has decided not to walk away. Does that mean she never will? The actress shares her thoughts to TV Line.

Pompeo said that ABC is a great place to work. She added that finding a new project is appealing to her, but she isn’t interested in traveling with three children and living in a hotel. With Grey’s, she goes to work and come home every day. Plus, she added that the network keeps giving her more incentives to stay, including adding childcare into her contract.

Here for this! @EllenPompeo reflects on the journey we call #GreysAnatomy https://t.co/qO2mMrbAxo

Realizes That Her Departure Would Affect Many

Ellen said that the fact the Grey’s Anatomy cast and crew depends on their salary to make ends meet weighs heavily on her mind. She doesn’t want to be the reason someone cannot feed their family. She added that it’s remarkable that the show is still going strong after all these seasons. And not just stable ratings, the ratings go up each season.

She laughed and said she told herself when the ratings went down a little she would leave, but it hasn’t happened yet. As for now, Pompeo is on contract through Season 16. After that, she said she will see how things go. Truth be told, Ellen doesn’t see herself leaving ABC family anytime soon.

General Hospital Spoilers: Ava Plotting To Run Away With Avery