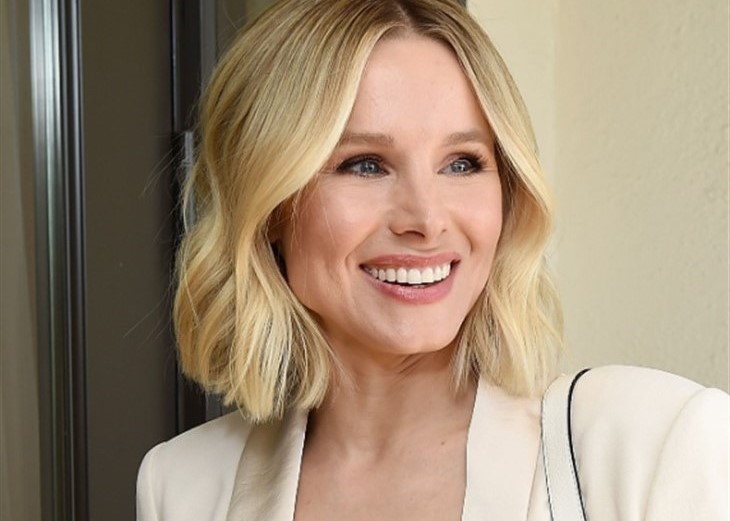 HBO Max’s Gossip Girl reboot will hit the streaming service on July 8 with Kristin Bell returning to haunt the new addition to the Gossip Girl world as the omniscient blogger.

While the first teaser may tell us absolutely nothing on what to expect from the upcoming series, except for some high society club with young people who find it fun moving in slow motion, it at least builds the anticipation. Kristen Bell’s taunting voice makes us believe that we should expect groundbreaking awesomeness from the upcoming series.

After an almost decade-long hiatus, the eponymous Gossip Girl blog reactivates, and while the new reboot features new faces — played by Jordan Alexander, Eli Brown, Thomas Doherty, Tavi Gevinson, Emily Alyn Lind, Evan Mock, Zion Moreno, Whitney Peak, and Savannah Lee Smith — Kristen Bell will return to haunt New York’s young elites. While it is not a direct sequel, the events of the upcoming series is said to take place 9 years after the drama of the original series ended.

“You’ve gotten so comfortable thinking you’re in control of your image, your actions, the narrative,” she says in the clip, while various scenes featuring the new characters play. “But you forgot one thing: I can see you.”

“And before I’m through, I’ll make sure you see you too,” she continues before multiple overlapping voices speak out her iconic line: “You know you love me.”

She later signs off with “Xoxo, gossip girl,” just as the teaser comes to its dramatic close.

The show, just like the original before it, will follow the lives of privileged New York City students getting entangled with drama under the watchful eye of the unknown blogger Gossip Girl. The streaming service first announced the series reboot in 2019.

The reboot is meant to be a continuation of the popular original series while maintaining its own originality and being completely different. The original characters will not be making an appearance in the reboot, but their characters do exist in the advanced world of the reboot.

The reboot creators promise to represent all types of characters so that anyone can see a character in the movie and relate. Instead of it being stereotypical, the characters in the movie will take their cues from real-world people.

Another 90 Day Fiancé Relationship May Be On The Rocks