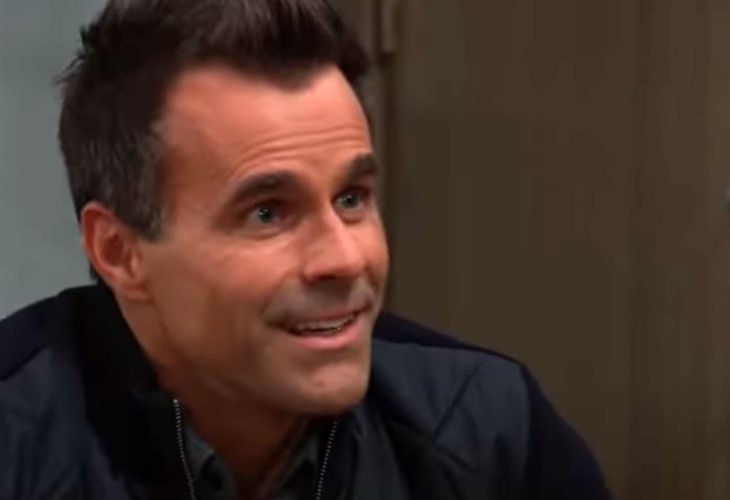 On Tuesday’s episode, Sonny will issue a challenge to Nina while Willow figures out what to do next. Josslyn Jacks (Eden McCoy) questions Spencer Cassadine’s (Nicholas Alexander Chavez) relationship. Esme Prince (Avery Kristen Pohl) uses Trina Robinson’s (Sydney Makayla) insecurities to her advantage. Also, Maxie will confront her past, which must mean she faces Peter.

General Hospital spoilers for Wednesday reveal that Maxie gives Austin a warning. This could end up saving his life, especially since Peter threatened him and appears to have a plan already.

In Friday’s episode, Anna will give Peter an offer while Nina gives Britt the opportunity to talk. Brando will ask someone unexpected for help. Michael and Willow will have a heated conversation with Harrison Chase (Josh Swickard) and Brook Lynn Quartermaine (Amanda Setton). It seems that Chase will have no idea of all the consequences of him claiming to be Bailey Quartermaine’s (Harper and Scarlett Bloom) fake baby daddy.

Plus, Sonny and Carly are forced to make an upsetting decision. Does this decision have to do with Jason Morgan’s (Steve Burton) alleged death, or is it about Nina?

Which storyline are you looking forward to the most during the week of December 6? What are your predictions for the residents of Port Charles? Tell us your thoughts and remember to keep watching the ABC soap to find out what happens next.