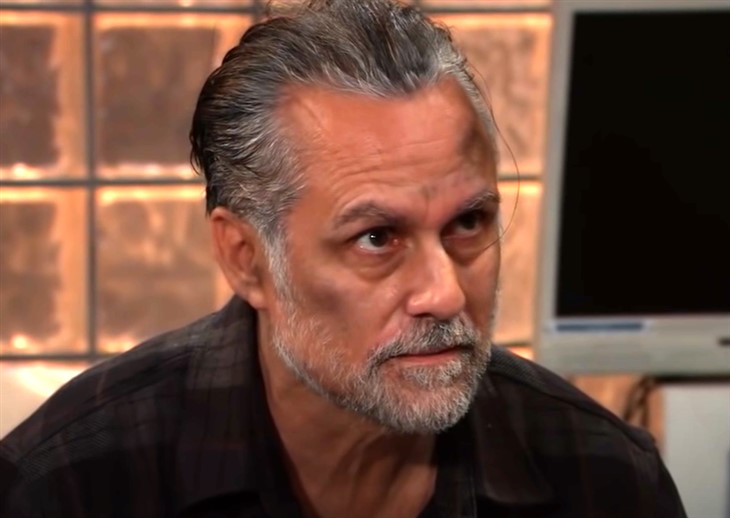 General Hospital (GH) spoilers and updates reveal vengeance might be the order of the day soon in Port Charles. After the head of the Corinthos organization is brought up to speed on what has been taking place he will more than likely strike back.

When Sonny Corinthos (Maurice Bernard) spoke to Nina Reeves (Cynthia Wartros) from his hospital bed he left no doubt that all traces of Mike were gone. The kind gentleman she had come to know was replaced by the mob boss who looked Julian Jerome in the face and shot him. Sonny may want payback for all and it’s already begun.

Spoilers say the car bomb will claim two victims but not the ones who were intended. Jason Morgan (Steve Burton and Carly Corinthos (Laura Wright) will show up at the wedding reception unscathed. It will be Vincent Novak ( Glen Taranto) and Charles Buscema (Bart Tangredi) whose vehicle explodes and this will send a clear message to Cyrus Renault (Jeff Kober) and the other families.

Sonny is dealing with trauma from amnesia, the fire, and bumping his head. He is also angry with Nina and probably not in the best place to be making decisions. He will want revenge on the woman who kept his true identity from him and he will probably do something to send a message to the mob world that he means business.

There is no way to know how Sonny will react to the news that Jason and Carly are married. He would be more understanding if they were not planning a honeymoon and only pretending. His wife and his best friend could also face his wrath and pay a high price for their actions because he feels betrayed.