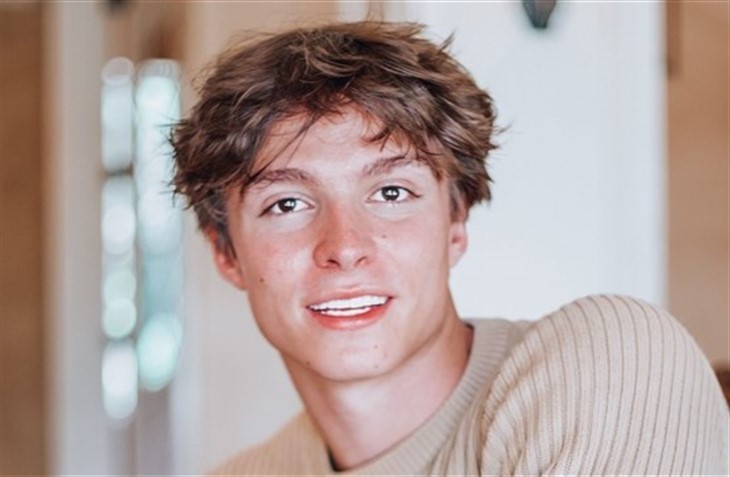 General Hospital’s Chavez took to Twitter to say goodbye to his manager, “You were so special. It was a privilege to know you and work with you. I’m so grateful for our time. Your generosity, kindness and strength of spirit was an inspiration to me and many others. Thank you for being my manager and my friend. My heart is broken and I miss you.”

GH Spoilers – Jenevieve Brewer Had Be A Manager For Years

General Hospital’s Chavez was not the only well-known client that Brewer represented. Jenevieve worked at About Face Talent for 10 years. Before that Brewer was a manager at Terrific Talent before opening her own agency, Jenevieve Brewer Talent Management in 2015. According to Deadline, “among her clients were Joseph D’Onofrio, who is known for playing young Tommy in Goodfellas; Nicholas Alexander Chavez, who plays Spencer Cassadine on General Hospital; and Lauren C. Mayhew, who played Melanie Garrett on Dexter.”

Published reports say that Brewer passed away October 15th after a brief illness. However, at the moment, an official cause of death has not been released. Friends posted their condolences online, one spoke about meeting her in New York while she worked in production at SoapNet. Of course, fans remember the now-defunct network that ran soap operas before they were posted on media outlets on the internet. Brandon T. Snider talks about telling her years ago that she needed to be an agent and how they would joke about him taking responsibility for her career move. Snider goes on to say that they were both from the same town and it was nice having a friend in NYC. Snider wishes he could tell her how proud everyone from their hometown is of her.

General Hospital’s Chavez has not been on GH very long but, of course, he has his agent to thank for helping him sign on with the show. However, television shows are not her only claim to fame. “Brewer has also landed national commercials for clients such as Coke, Verizon, Bank of America, Chanel, Nike, PNC Bank, Merrill Lynch, and Old Navy.”

Brewer is mourned by a host of friends and family as well as General Hospital’s Chavez. Our condolences go out to her loved ones at this difficult time. The industry has lost a much-loved agent.