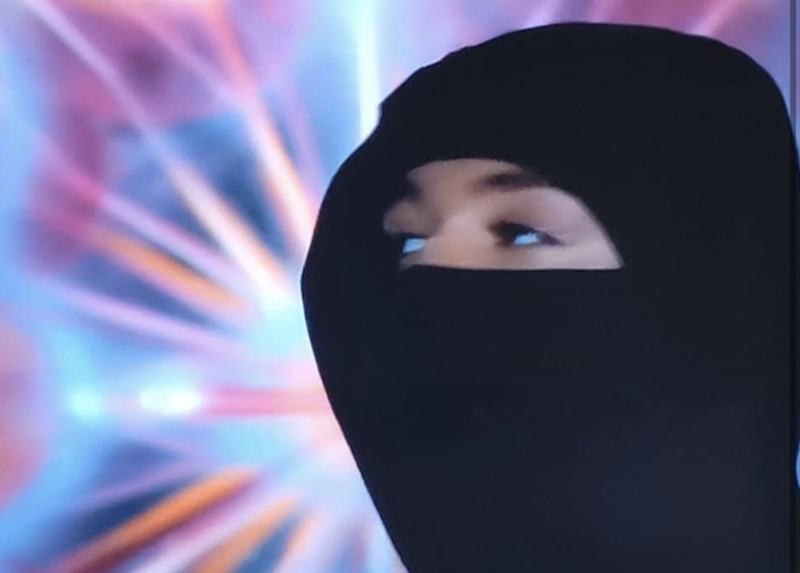 General Hospital (GH) spoilers reveal that Spencer Cassadine has been recast and will now be played by actor Nicholas Alexander Chavez. Fans suspect that Spencer is responsible for stalking and terrorizing Ava Jerome Cassadine (Maura West). As the truth is unveiled, Nikolas Cassadine (Marcus Coloma) will find out that his own son is behind the ominous threats.

GH spoilers reveal that Nikolas and Ava have been dealing with a stalker who kept leaving omnibus messages and sending creepy packages. It would happen at Ava’s gallery, as well as at Wyndemere. It’s been a slow-burning mystery and we are finally going to get some answers. This comes right after Ava made the decision to file for a very public divorce. She took drastic action when the stalker showed how easily he could get to Avery Jerome-Corinthos (Ava and Grace Scarola).

Ava has already lost one daughter and will not lose Avery, too. When Ava made her drastic decision, she hopes that solves the stalker problem. However, it’s never that easy in soaps, is it?

The stalker was definitely someone very close to the couple. They were able to get in and off the property without a problem. They were able to easily access the house. They even knew where everything was kept and how to access items that were secured. That points at a family member or very close friend rather than an employee. Certainly, a random stranger wouldn’t get that lucky.

Many fans speculated that it was Spencer and it’s looking as if they were correct. 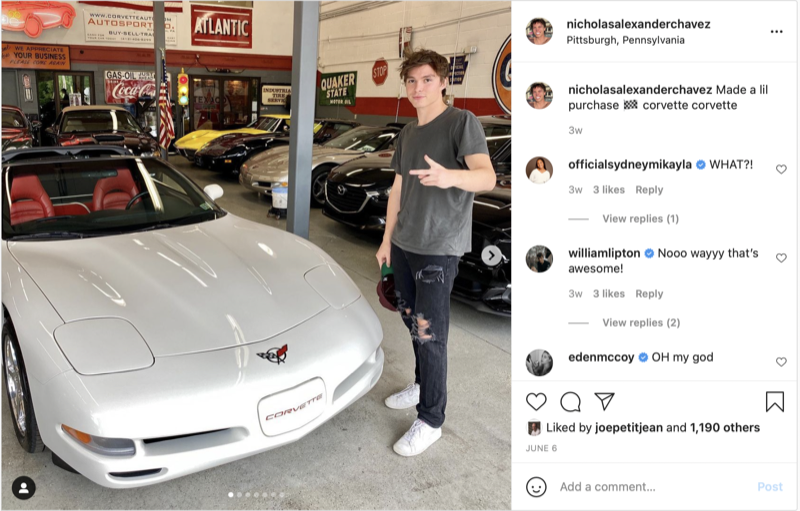 What To Expect From Spencer Cassadine Recast

General Hospital spoilers reveal that Nikolas will find out that Spencer was ripping apart his marriage to Ava. While that is the big debut storyline, there are other things to look forward to.

Due to his age, he will be another Port Charles resident that fits in with the recent high school graduates. That means Cameron Webber (Michael Lipton), Trina Robinson (Sydney Makayla) and Josslyn Jacks (Eden McCoy) will have their circle expanded a bit more. Plus, it was brought up recently that the teens needed at least one more person. That would make it possible to create love stories for the younger crowd.

According to IMDB, this is Chavez’s first acting role. However, it seems that he is fitting in nicely with his co-stars already. On Instagram, he posted a photo of himself posing with his brand new white Corvette. Lipton, Makayla and McCoy all left comments on the post. They showed their support and excitement about their new co-star’s recent auto purchase.

What do you think of Spencer Cassadine returning and being the one who has been targeting Nikolas and Ava’s marriage? Let us know what your opinion is and keep watching the ABC soap to find out what happens next.