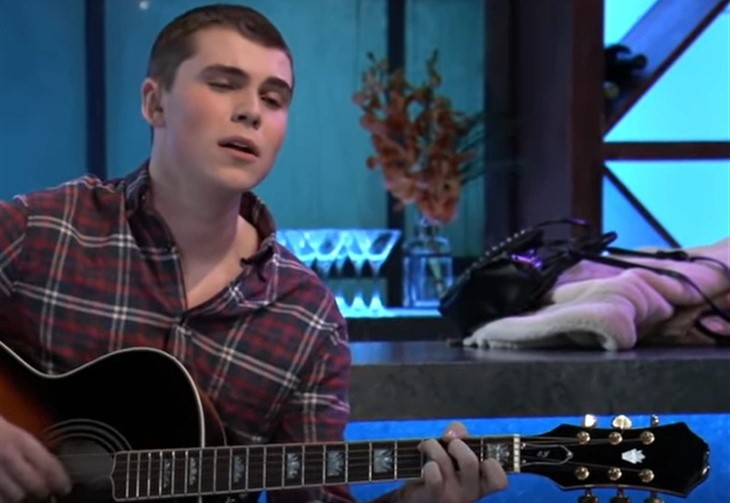 General Hospital (GH) reveal that Cameron Webber (William Lipton) has been through very rough times in his young life in Port Charles, New York. He recently lost his stepfather Franco Baldwin (Roger Howarth) and before that he had been kidnapped and almost subjected to a horrible brain procedure.

Additionally he has been an emotional presence for both of his friends, Joss Jacks (Eden McCoy) and Trina Robinson (Sydney Mikayla), who have also encountered heavy family issues.

Cam’s portrayer is William Lipton and he is also an accomplished musician. He has impressed fans many times with his musical talent on GH and on Tuesday he did so again.

General Hospital (GH) Spoilers: Dante’s Mental Problems Getting Worse – Can He Be Saved?

Fans loved it when Cam sang a heartfelt song about how he feels about life on Tuesday’s episode and now Lipton has shared where fans can find the song he wrote and performed.

It’s not yet available for purchase on iTunes but Lipton gave a link to “We Weren’t Done With This Yet” via SoundCloud so that the fans could listen to the song again.

He explained on the SoundCloud page that he wrote the song to, “commemorate the recent death of Franco Baldwin, the father figure to my character Cameron Webber.”

“However this song is meant to extend further than that. Many of us have felt the heartbreak of losing a loved one in many different ways. The song expresses the unfairness and anger associated with an unfinished relationship.” 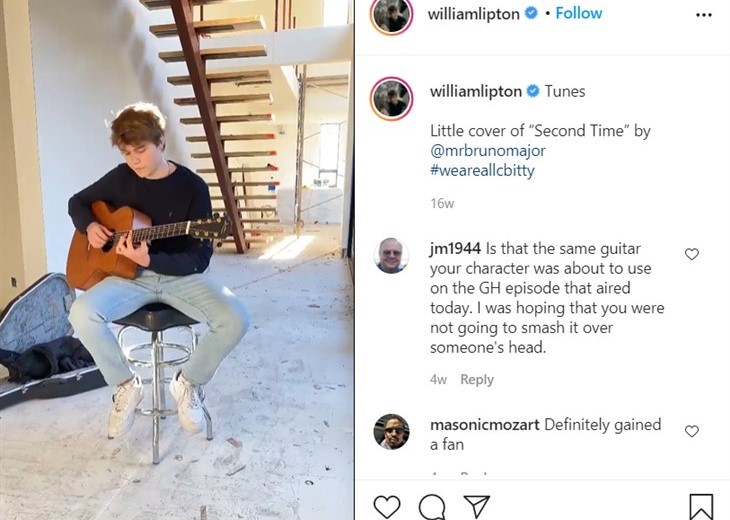 In the past Lipton composed two other songs for the show, “Side by Side” and “North Star.” The latter was nominated for a Daytime Emmy Award in the Outstanding Original Song category.

Lipton is a founding member of the band WJM, which stands for William, Jeremy, and Max the names of the band’s founders and members.

The trio has been active in addressing major social issues, including equity and voting. In 2016, they were awarded the Youth Social Activism award at the Novus Summit at the United Nations in New York City for their charitable work.

Where does Cam go from here? He has been accepted to Stanford University and fans know that the actor is stepping back from the show. Until then we can enjoy his stellar performances, both acting and musical, while he goes about tying up loose ends in Port Charles, New York.