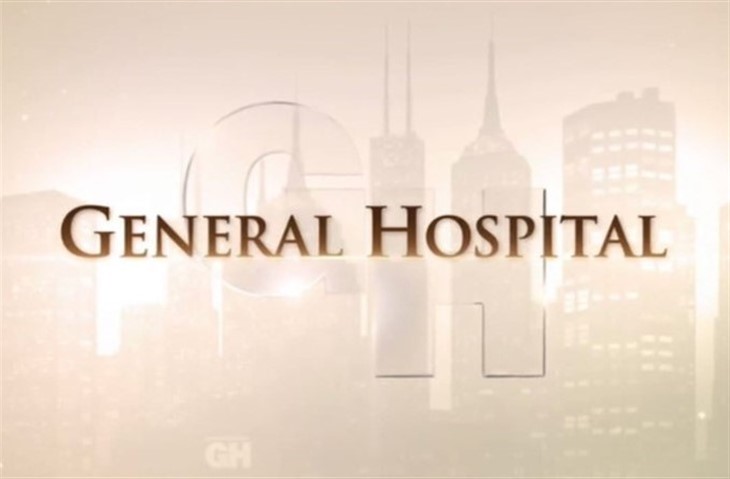 General Hospital (GH) spoilers for the next two weeks are so sizzling hot you may need to put on some asbestos shades to read all about it. What’s happening in Port Charles, New York during the weeks of May 10 – 21? Let’s find out GH fans!

General Hospital spoilers tease that Hamilton Finn (Michael Easton) still hasn’t come up with an antidote for his brother/son Harrison Chase (Josh Swickard). At the same time, Anna Devane (Finola Hughes) and Valentin Cassadine (James Patrick Stuart) take matters into their own hands, guilt as much as justice is fueling their motives.

Anna will get very sad news on her pursuit however when she asks good friend Sean Donely (John Reilly) for help and learns that he has died. This sets up a tribute episode for Sean Donaly/John Reilly and several fan faves will return to pay him homage.

Does the shocking turn of events lead to Peter August’s (Wes Ramsey) demise?

Explosive show spoilers reveal that gruesome Gladys is her usual confounding self which could make Carly do something drastic in turn.

General Hospital spoilers show Sasha Gilmore (Sofia Mattsson) continues to put distance between herself and Port Charles’ one-night stand stud Brando Corbin (Johnny Wactor). Who is next on his list?

Sasha seems to have gotten some dramatic news at GH and it’s anyone’s guess as to whether she is dying or pregnant. Whatever the case she feels it necessary to tell Brando and his gangster lifestyle to stand down.

Look for Sasha Gilmore and Cyrus Renault (Jeff Kober) to duke it out verbally, and the reason will shock you.

No one knows if Britt Westbourne (Kelly Thiebaud) is Jason Morgan’s (Steve Burton) hostage or accomplice but Maxie Jones (Kirsten Storms) and Brook Lynn Quartermaine (Amanda Setton) don’t care either way. They get desperate in their attempt to put in motion operation their dead baby plan (really rather tasteless don’t you think?).

Meanwhile, BLQ’s fake baby daddy Valentin Cassadine (James Patrick Stuart) could be about to cause a scene and no less than Mama Celeste Olivia Falconeri (Lisa LoCicero) has to put him in his place.