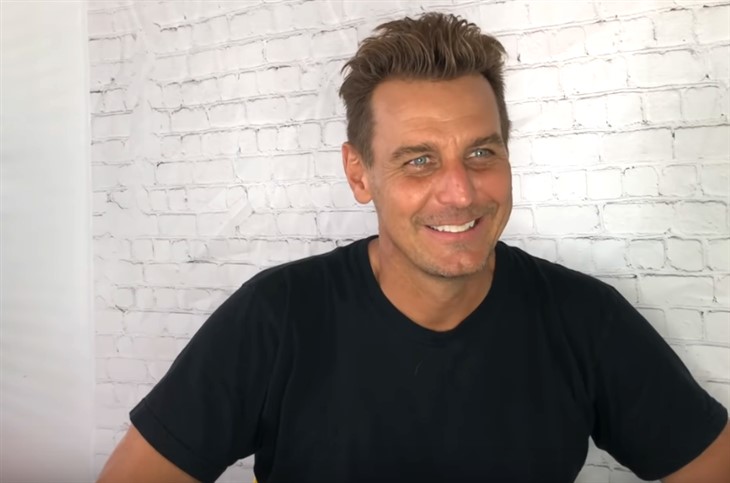 General Hospital (GH) spoilers reveals that Ingo Rademacher (Jasper Jacks) is a proud papa three times over. He posted some pics of his newest baby, a daughter, today along with the rest of his beautiful family and he doled out a helpful suggestion as well.

He captioned the pics: “Took our baby on her first car ride ever and it was a huge success🙏 Found an awesome car seat that doesn’t use toxic fire retardant🤔….bonus!…instead @nuna_usa uses Marino sheep wool blend to get the same results.”

He added, “Health and reducing our toxicity levels is pretty important to us. The Pipa RX is also super versatile and can be used with or without the base so you can use a seatbelt, which is great when you’re traveling and don’t want to bring the base. #nunafamily #nuna thank you Nuna for sending us this amazing car seat.”

His fans loved the post and one cheeky fan wrote: “just curious when you’re going to have to worry about being the one who wakes up in the middle of the night, because she’s crying, and the only way to get her to fall back to sleep..?..🤔 …is a midnight ride with dad?”

Another fan noticed how lovely the happy is posting, “Little princess with 2 big brother’s looking after her, lucky little one she is.”

Ingo’s character Jasper Jacks is also living his best life these days. That’s because he has resorted to his old bag of tricks, and pulled out a whopper! 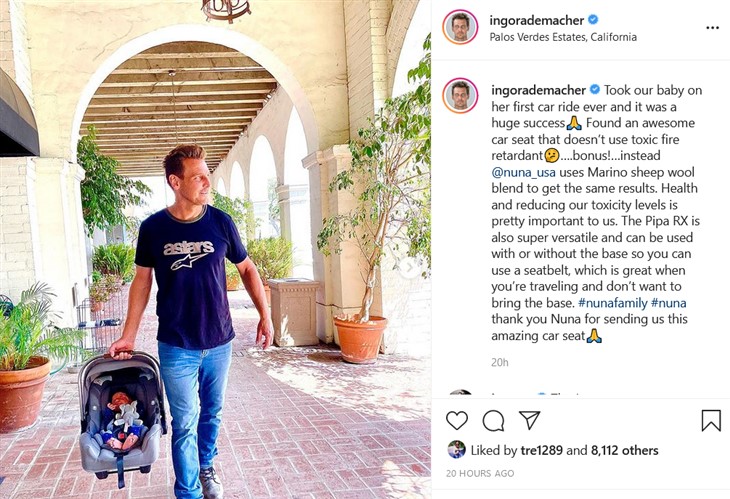 Jax has never gotten over Nina Reeves (Cynthia Watros) even though she has definitely moved on with some forbidden fruit. Jax did Nina a solid by blackmailing Michael Corinthos (Chad Duell) into letting her see her grandson. But will it all be for naught? Nina is totally hung up on amnesiac Sonny Corinthos (Maurice Benard) and this cannot end well.

In the meantime will Nina continue to make secret trips from Nixon Falls to Port Charles, while keeping “Smike” in the dark? What will Jax do when he finds out he’s been played? He usually is the player not the playee! Then again, Jax might actually help Nina, albeit unknowingly, if he is as desperate to win her back as he seems to be. What do you think about Jax’s latest deception GH fans?