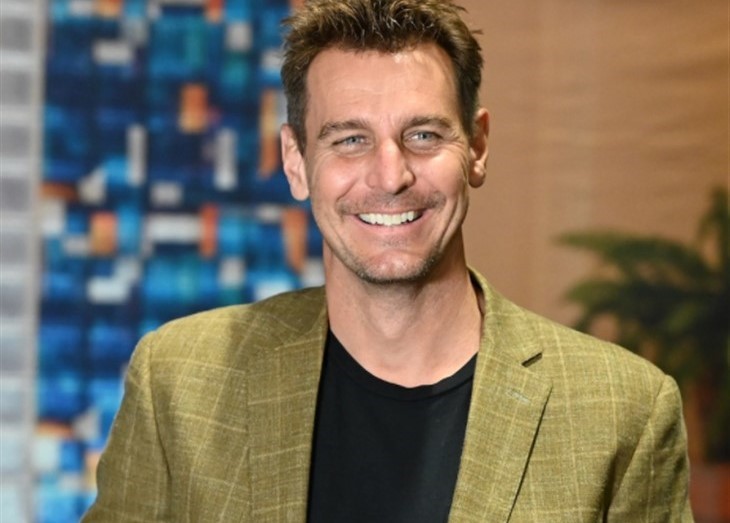 And baby makes five! General Hospital (GH) star Ingo Rademacher (who has been rather quiet on social media lately), took the time to celebrate his wife Ehiku on Mother’s Day. In fact, the handsome actor posted a new photo of his wife and her growing baby bump, as the couple is expecting their third child together. Here’s what you need to know.

Ingo has made it no secret that while he absolutely loves being a daytime television star, his favorite role is that as a husband and a father to his wife and two sons. Proud papa Ingo shared a photo of Ehiku during a hike and captioned it with, “Happy Mother’s Day my rock. @ehiku and to all the other Moms out there whose work is never done.”

Of course, it didn’t take long at all for Ingo’s fans and followers to comment on the photo. It seems like many of them are just as excited for the Rademacher family as Ingo and his wife are. Some comments included, “She looks great! You two make such beautiful babies, can’t wait to see your latest edition to your family soon. Best of luck to all of you,” along with, “She’s definitely a super mom. I’ve seen her in action. She looks healthy and happy. Congratulations.” 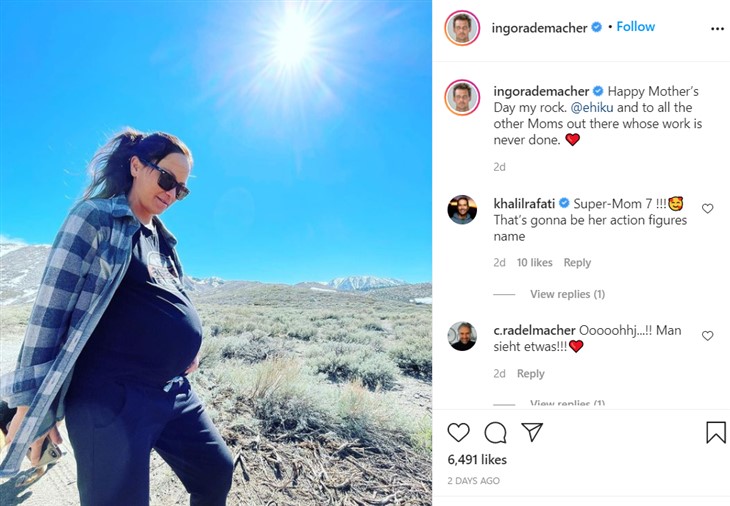 Another fan wrote, “It looks like her due date is coming very soon! This must be such an exciting time in your lives right now. Wishing Ehiku a safe and uneventful birth.”

Ingo is certainly spending all of the time that he can with his wife right now and that might be one of the reasons why he’s been so quiet on social media. In fact, a lot of fans have even noticed that Ingo deactivated his Twitter account several months ago. Clearly, his time is better spent with his family than with his critics on social media, right?

GH News – Ingo Rademacher Will Be A Dad Again!

While Ingo has not revealed his wife’s due date, it appears as though Ehiku might be giving birth sooner rather than later. We will definitely update you with all of the latest details as they come in.

Are you a fan of daytime television? Be sure to catch up on everything happening with General Hospital right now. Come back here often for all the latest General Hospital spoilers, news, and updates.

The Bold And The Beautiful (B&B) Spoilers Wednesday, May 12: Zoe’s Utter Devastation – Shauna Happy For Quinn

The Bold And The Beautiful (B&B) Spoilers: Will Shauna And Flo Have Trouble Because Of Quinn?