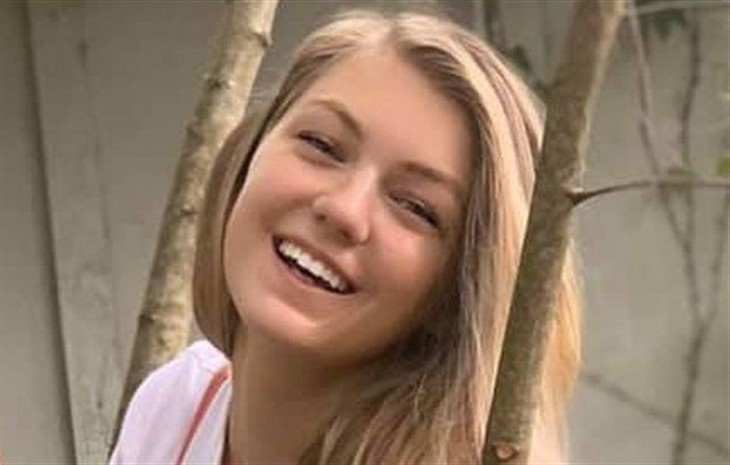 Gabby Petito is gone but not forgotten by her parents as well as hometown. And while the media has shifted attention to the mystery linked to Brian Laundrie’s autopsy, Gabby’s friends and family continue to mourn their loss.

Learn more about the emotions expressed by residents in Petito’s Long Island hometown below. Plus: Discover the newest update about Brian’s death per the Sun.

Residents of Gabby Petito’s Long Island hometown recently discussed their insights on the young woman in the wake of her tragic death. And many also revealed their hope for her sorrowful family. For instance, the owner of the Say More boutique, Jen, called it “devastating” to know that the details of how Gabby died might never get revealed.

But Jen also expressed hope that Brian Laundrie’s autopsy results could offer some healing to Petito’s family. While she feels devastated to “know there might not be answers,” the boutique owner also hopes that “her parents can get closure.”

And Gabby’s hometown and family have joined Jen in remembering Petito. Her mother’s home contains an enlarged photo of Petito in a window, and the porch features a lantern with the word “GABBY” and wings coming from the “A.” In honor of Gabby, blue ribbons tied to trees and telephone poles flutter in the wind in the area close to her mother’s house.

“It’s still surreal,” summed up Jen. And the boutique owner shared her memories. “The media really portrayed her accurately. She was always super cute, friendly and happy.”

Even as Gabby Petito’s hometown and family remember her, those following the Brian Laundrie investigation await details on his cause of death. At this point, his lawyer revealed that results of the autopsy should arrive soon.

Last month, human remains discovered at a Florida reserve were identified as Laundrie’s. The discovery followed a search that lasted for weeks in the area. As for why the remains had not been discovered earlier, the location inside the park that contained his bones had been hidden in storm waters.

The 23-year-old’s remains were confirmed about four weeks after a body discovered in Wyoming was identified as his 22-year-old fiance, Gabby’s remains. But many questions remain unanswered about Brian’s death. An October autopsy was labeled inconclusive, resulting in no answers as to the cause of death or date of death. At this point, a forensic anthropologist has received Laundrie’s remains. Those involved estimate that the cause of death will get resolved by the end of this month.

But some hope that items linked to Brian, including a notebook, could also contain answers. Police discovered that notebook near his remains. “What’s in that book? Does it give any answers? That’s something we all want to know,” pointed out Jen.

Thus far, Brian Laundrie remains a “person of interest” in her death. That means that the allegations about Laundrie being responsible for Gabby’s death remain in the realm of speculation. Could the notebook, as Jen asked, provide resolution?

What do you think about the case of Brian Laundrie and Gabby Petito? Share your views with us. And then check back on our site for all the updates.