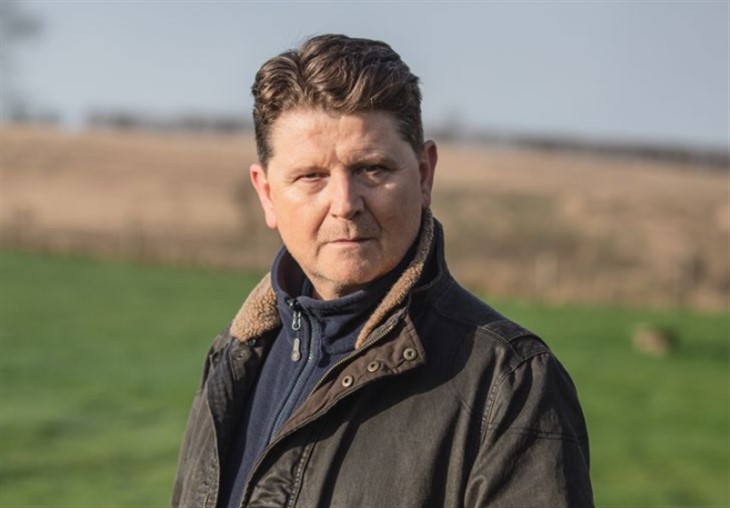 Spoilers reveal that it’ll be an explosive week in “Emmerdale” as the soap showcases its first biggest stunt since the coronavirus pandemic started. The lives of four characters will be on death’s door and it’s been previously revealed that at least one character will die. Who that character remains to be seen but Reece Dinsdale, who plays Paul Ashdale on the soap dropped hints on what viewers can expect.

“The week is fantastically done, at the beginning you see three beds and you don’t see who’s in them, but you might see who is visiting those bed,” the actor said. It all starts with a 999 call and a flashforward scene featuring three hospital beds. Throughout the week, viewers will see who the three patients are and before the weekends, a fourth patient will join them.

Emmerdale producer, Laura Shaw, hinted about this massive storyline earlier this year. “For months now we’ve been waiting for the appalling, horrible truth about Paul to be exposed and of course, we always knew that we would want that truth to come out in a hugely dramatic and explosive way,” she explained.

Jimmy King (Nick Miles) also has a part in the major storyline. He will receive some worrying news that Juliette Holliday (Amelia Curtis) is threatening to take his kids without permission. As he rushes home driving his truck, Jimmy will lose control of the vehicle and is set to crash into farmyard buildings. His accident will set off a series of devastating events.

Shaw also said in an interview she said that the “big Mandy/Vinny/Paul storyline will feature heavily in 2021.” She describes the upcoming scenes next week as the soap’s “most ambitious” and “challenging” work they’ve ever done since the COVID-19 pandemic started. “I know already it’s going to be absolutely epic and truly rewarding for our fans, who love it when we go big,” she added.

She didn’t get into details but Shaw confirmed that this story will end with the death of at least one character. The “colossal stunt” is “highly charged, emotional, nail-biting,” and will forever change the lives of some of the characters of the soap.