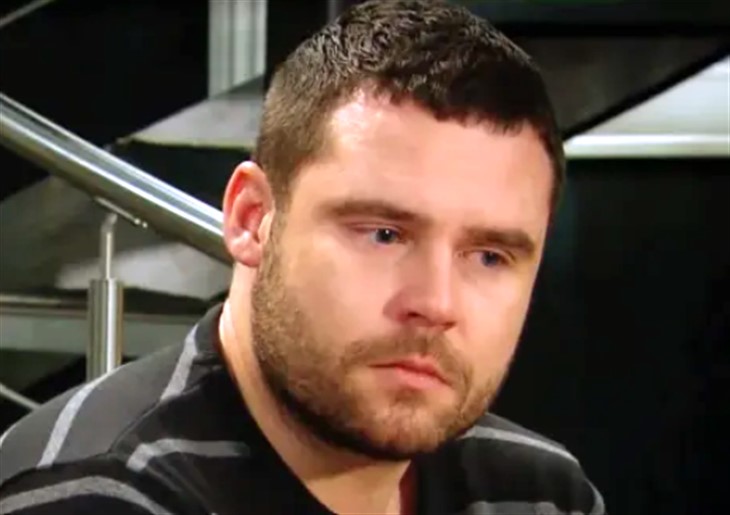 Emmerdale spoilers for the week of January 4 reveal that Liv Flaherty (Isobel Steele) gets a diagnosis as she has another seizure. Sarah Sugden (Katie Hill) sets someone else up for a drug crime and Chas Dingle (Lucy Pargeter) gets suspicious. Plus, Paddy Dingle (Dominic Brunt) plays matchmaker.

As fans know, Liv has been suffering seizures and she finally is officially diagnosed with epilepsy. She takes the news pretty well, but Aaron Dingle (Danny Miller) is devastated. Liv decides to set up a kayaking trip for Aaron and Ben Tucker (Simon Lennon). Aaron hesitates, but Liv pushes him to go. After he leaves, she has another seizure and Vinny Dingle (Bradley Johnson) panics.

Vinny doesn’t know what to do, so he calls Paul Ashdale (Reece Dinsdale), who summons an ambulance. Later, Aaron notices all the missed calls and finds out what happened. He races to the hospital and threatens Vinny, then orders him to move out of Mill Cottage.

A while back, Sarah got involved with a drug dealer named Danny Harrington (Louis Healy). It led to all kinds of problems, including Noah Dingle (Jack Downham) nearly dying. Sarah turned Danny into the police, but now he’s back. The two end up meeting, but Sarah is secretly worried he wants revenge. However, he turns on the charm and she’s taken in once again.

Later, Danny and his buddy try selling pills at The Woolpack. Chas finds a baggie of pills and calls the police. Meanwhile, Sarah gets pills from Danny when suddenly the police show up. She shoves the pills in an unsuspecting stag’s jacket, which the police find. Emmerdale spoilers suggest this isn’t the first time Sarah has let someone else take the fall.

Marlon Dingle (Mark Charnock) and Rhona Goskirk (Zoe Henry) seem to have some resurfacing feelings. However, they both just end up confused and getting their wires crossed. Marlon has confided in Paddy about what’s going on, but he says the situation was probably misinterpreted. Later, Rhona ends up talking to Paddy and he realizes that there really are feelings between them. So, he tries to make amends by playing matchmaker.

Emmerdale spoilers reveal that everyone involved in DI Malone’s (Mark Womack) death has been struggling. This includes Harriet Finch (Katherine Dow Byton), who has called in a replacement. This is making everyone worry about her, but her secret is safe… at least for the time being. But it seems she might not be able to keep this secret forever.

Moira Dingle (Natalie J. Robb) offers Nate Robinson (Jurell Carter) some help around the farm. However, this makes Tracy Metcalfe (Amy Walsh) insecure because she is worried the two will get close again.

Be sure to catch up on everything happening with the soap right now. Come back here often for Emmerdale spoilers, news and updates.