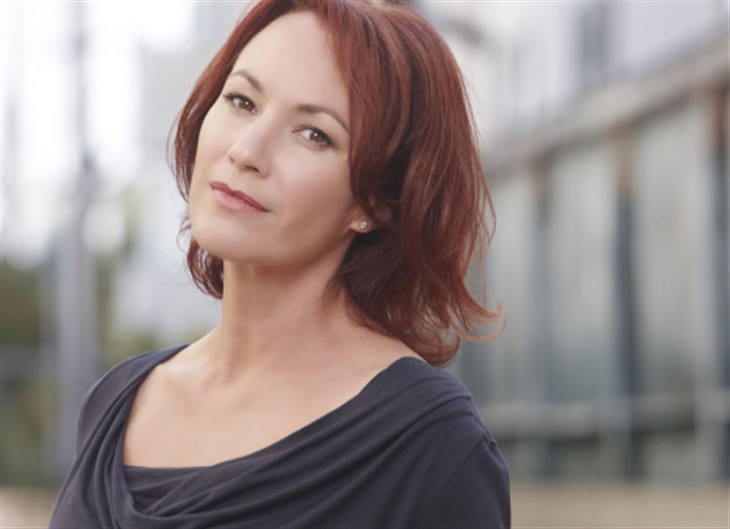 In upcoming scenes, Vi will constantly criticize Rainie and even calls her out for her co-parenting set up with Abi Branning (Lorna Fitzgerald). Vi’s constant meddling will leave Rainie fuming so she immediately shuts down Stuart’s idea to tell his nan about their plan to have Bernie Taylor (Clare Norris) as their surrogate.

Eastenders Spoilers – Vi Tries To Set Stuart Up With Honey

Later on, Vi is left shocked when she learns about Rainie’s past. So, she decides to set his grandson up with Honey Mitchell (Emma Barton). Stuart realizes not long after that Vi is trying to set him up with Honey. He’s aghast with Vi’s actions and gives her a piece of his mind. He then drops the bombshell that Bernie will his and Rainie’s surrogate.

Vi is horrified at Stuart’s revelation but she quickly changes her tune and starts to being nicer to Rainie. The latter is left fuming when Vi tells them that she plans to stay longer so she could get to know Bernie better. Rainie will also be left in an awkward position after Stuart admits that he told Vi about the surrogacy.

Eastenders Spoilers – Frank Dishes on Rainie’s Thoughts About The Surrogacy

In an interview with the media, Franks says that “she’s absolutely gobsmacked and mortified when she finds out that he’s told her about Bernie because Rainie knows that this is just something else that Vi will want to stick her nose in and make a judgment on and it’s really none of her business.

“She’ll want to start stirring the pot in some way and Rainie is not happy about that at all. This is between her and Stuart, and nobody else,” she continued.

Franks also revealed that Rainie is “nervous” about having Bernie become the surrogate because of her previous miscarriage.

“Right now this does seem to be the best choice. Bernie is coming across as someone who is completely committed to surrogacy. So that is a bit of a dilemma for Rainie because she’s nervous to go headlong into it,” Franks added.

Not only that, there’s the question of meeting other surrogates but she doesn’t want to spend more time on that. However, Rainie also wants to make sure that she chooses the right person.