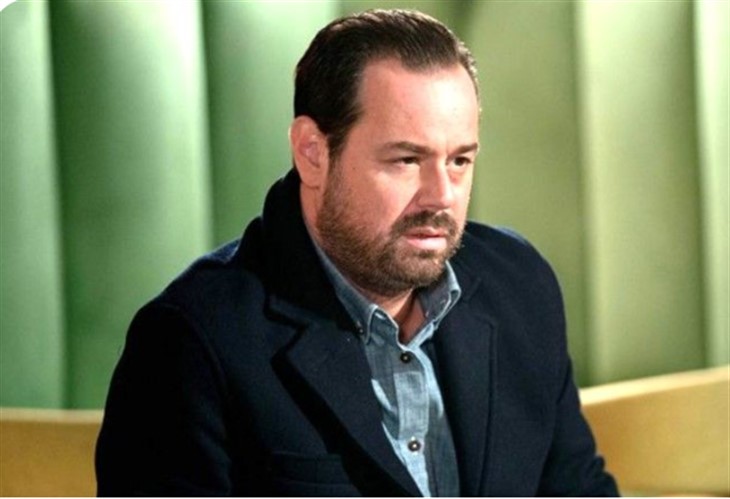 Eastenders spoilers reveal that Mick kept his sexual abuse a secret for so many years. Now he is at the point where he’s ready to talk about it with others. He specifically wants to tell his children about what happened to him. However, Linda doesn’t think it’s a good idea. Is she right about keeping Mick’s childhood trauma a secret from the kids? Could they react in unexpected ways that might be devastating to Mick?

Eastenders spoilers reveal that Vinny hasn’t really been at the forefront, but that is changing. He is the youngest of Suki Panesar’s (Balvinder Sopal) and thinks he’s never taken seriously. He is now ready to show his family what he can do. Vinny and Kheerat Panesar (Jaz Deol) approach Ben Mitchell (Max Bowden) with a proposition. However, Vinny ends up in terrifying danger when he’s cornered by a gang. What’s worse than getting beat up by the thugs? The fact that he has a boatload of a shady client’s cash. If it suddenly that disappears, it could have deadly consequences.

Phil and Kat have been enjoying getting frisky. They began with their romance on the down-low, but now others are starting to find out. Everyone seems to have an issue with the pairing. Kat is getting heat for being with Phil. Meanwhile, he is being given a hard time about sleeping with Kat. When Phil suggests that they get a hotel room, she worries that it might be getting too serious.

Next week, expect Dotty Cotton (Millie Zero) to ignore Ruby Allen’s (Louisa Lytton) advice. She was told not to try and pimp out Tiffany. However, Dotty keeps pushing her to become a hostess. When discussing it with Keegan Butcher-Baker (Zack Morris), the couple get into a fight. Tiffany is considering taking the job, but Keegan doesn’t want his wife flirting with men. When Dotty doesn’t get the answer she’s looking for, she threatens to increase their rent.

Fans can also expect to find out about Isaac Baptiste’s (Stevie Basaula) illness and Chelsea Fox (Zaarah Abrahams) seduces Jack Branning (Scott Maslen). Meanwhile, Denise Fox (Diane Parish) confesses and Gray Atkins (Toby-Alexander Smith) is blindsided by Kush Kazemi (Davood Ghadami) and Whitney Dean (Shona McGartey) going public with their relationship. Gray can’t react the way he wants to since he’s in a public place. However, once he thinks nobody is looking, all bets are off. But will he murder Kush, kill Whitney, or try to get rid of them both? Or perhaps he has a more sinister idea on how to punish them.