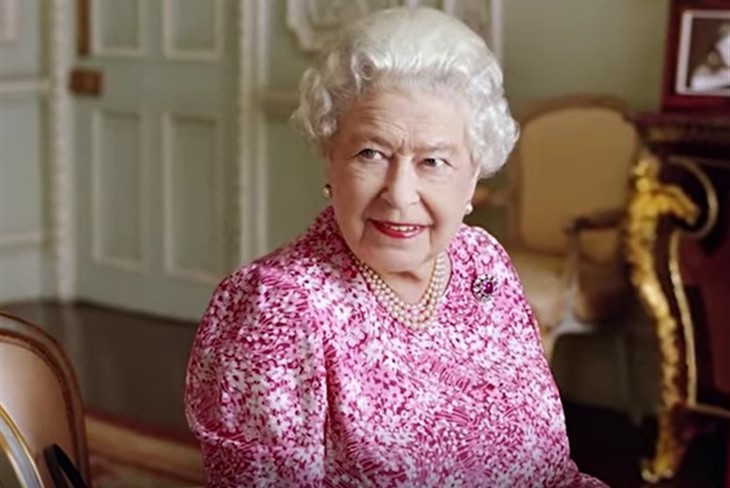 British Royal family news reveals it might have been a long time coming, but it looks like Queen Elizabeth believes that the monarchy will be in good hands when she’s gone, or when she decides to retire. Even though there have been multiple reports suggesting the Queen didn’t think her son Prince Charles was fit to be king, that doesn’t seem to be the case. In fact, it’s quite the opposite. Here’s what you need to know.

Seeing how Queen Elizabeth’s reign has so far lasted longer than anyone else in recent memory, Prince Charles has been waiting in the shadows for his time to shine. And while it looks like he might have to wait a little bit longer, Queen Elizabeth isn’t worried anymore about what he is or isn’t capable of anymore.

However, there was a report in Australia’s Woman’s Day that suggested there might have been some damage done by Netflix’s The Crown Season 4. That’s because everyone was reminded of how poorly Prince Charles’ wife Princess Diana was treated by the rest of the royal family. If that weren’t enough, the series did not paint Charles in a good light either, especially since it showed all of the lowlights of their marriage while highlighting his jealousy over his uber-popular wife.

One source told the publication that Queen Elizabeth was so concerned about the public’s response, that she was considering heeding renewed cries for him to step down. One tipster even said that Prince Charles is “not fit to take the crown – and psychological and behavioral experts warn having Charles in charge will spell the end of the monarchy.”

Yet, the report by Woman’s Day has been slammed a completely false. Not only is the Queen confident that Prince Charles will do a good job as the new leader of the monarchy, but that it will also be in good hands. Now as far as when Prince Charles will become the next King of England remains to be seen. For now, it looks like Queen Elizabeth is in complete control and she anticipates on keeping it that way.

The Bold And The Beautiful (B&B) Spoilers: Hope’s Heart Shattered No Coming Back For Liam Regardless of Paternity Test Truth