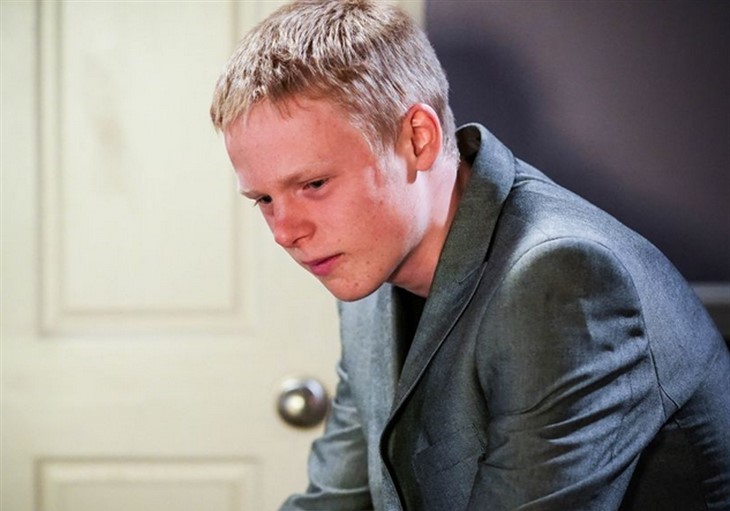 In past episodes, viewers saw that Bobby was struggling with OCD at first starting out small and most of the other characters not noticing but eventually being discovered by others. However, the storyline came to a close and was not really discussed since then. As the breakup between both Bobby and Dana has taken place, so has the OCD storyline begun to pick up as well and Bobby may continue to struggle.

EastEnders Spoilers – Bobby Beale Struggles With The Break up

Bobby has recently gone through a break up with Dana after trying to get the approval of her father, who wanted her to go to the University in Scotland. However, she wanted to stay in Walford instead and did not like that Bobby was not siding with her. Taken aback by the break up and left hurt, Bobby has struggled with the break up and continues to try to get into contact with Dana who is ignoring him. When they do meet up, Dana does not want to hear what he has to say and is set on the break up being final and not giving him a second chance.

Later on in the day, we see Bobby struggling with things as he is intensely looking at the switch on the wall. As he is doing that, Dana comes into the room and lets him know that Peter had gone off to the bank. Dana tells him that she is leaving as well and that he would be the one who will be closing the restaurant by himself for the night. We see Bobby continue to struggle as he runs over to the switch and flips it on and off which we would understand as performing a ritual. This is a part of his OCD which may be explored more in upcoming episodes. Could he be suffering from a setback?