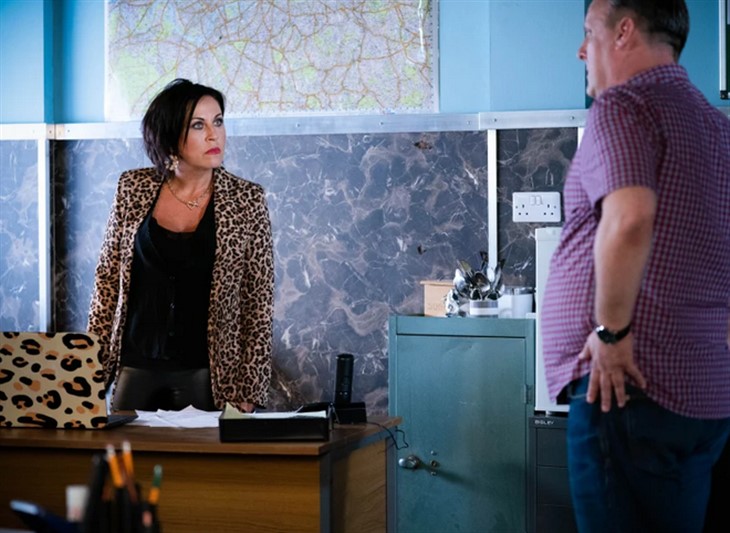 EastEnders Spoilers hint that Harvey Monroe (Ross Boatman) may find himself in some trouble as he clashes with Ash Panesar (Gurlaine Kaur Garcha). In episodes that aired this week, Ash dealt with some racism in her workplace and outside of her workplace. This includes her interaction with Harvey that happened on Thursday’s episode. On the episode that aired on the 14th, viewers saw Ash doing her assessment which seemed like it was going well for her. After her assessment, she continued treating the patients. The patient lets it be known that she does not want to be treated by Ash even though she is the only doctor available to treat her. After trying to reassure the patient, it becomes clear that the reason for the patient not wanting to be treated by her is because she believed that Ash was a foreigner.

Ash in a state of shock decided to pretend it did not happen and instead asked Sonia to take her place and draw the blood of the patient. However, it did affect her and things got worse for her when she is told that her badge was turned in to the front desk after being found in the nightclub. She learns that since she forgot to report it, the incident will be brought up to the board. After leaving the hospital, she ordered a taxi and learned that her driver would be Harvey. The same driver’s car that she had gotten sick in not that long before. Throughout the ride, it is implied that Harvey kept bringing up the incident.

Fed up with Harvey bringing the incident she reminds him that she paid the fee that she was needed to pay. Harvey went on to say, “I don’t know why I expect anything different. It’s always the same with you lot… You think you know it all. You got no manners.” Fed up with being insulted for her race, she calls him out on what he said in which Harvey said that he did not mean it that way and only was talking about her age. Peter notices the two talking and approaches them curious about what was going on. In upcoming episodes, Peter Beale (Dayle Hudson) may find himself involved further in the situation and Harvey may find himself fired from this situation.