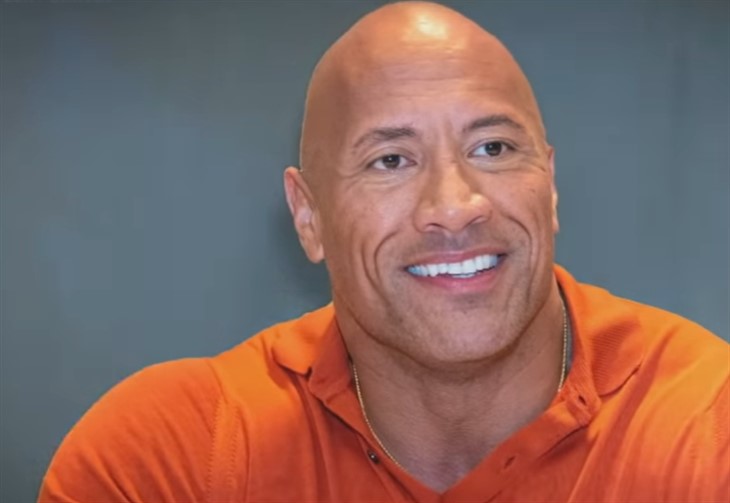 Dwayne Johnson says he will do what the American people want, revealing that he is open to running for president.

In a preview of an upcoming Sunday Today with Willie Geist interview, Johnson said “I do have the goal to unite our country. I also feel that, if this is what the people want, then I will do that, adding that he is “passionate about making sure our country is united.”

According To Newsweek, Many Americans Would Support The Actor’s Campaign If He Were To Run

Johnson’s statement about wanting to see an “united country,” comes after a poll found that at least 46 percent of Americans would support the actor’s presidential campaign.

Describing the results of the poll as “humbling,” Johnson previously said “I don’t think our Founding Fathers EVER envisioned a six-four, bald, tattooed, half-Black, half-Samoan, tequila drinking, pick-up truck driving, fanny pack wearing guy joining their club, but if it ever happens it’d be my honor to serve you, the people.”

In a previous interview, he said he was committed to learning as much as he possibly can about serving his country

Is Dwayne “The Rock” Johnson Running For President Of The United Stateshttps://t.co/zD9gGbiXtb

On Johnson’s show, Young Rock, his fictionalized older-self is running for president in 2032. In 2018, Johnson confirmed that he took meetings to “understand more” about the job.

He had said, “[The meetings are] just really to understand more and to learn more,” he said at the time. “… The idea of running for president has been very flattering that a good amount of people have been wanting me to run and, honestly, it’s so flattering, but I feel like the most respectful thing I could do is just learn as much as I could possibly do.”

Whether or not Johnson runs for president, he is committed to learning, saying “You have to put in the time — like years and years of service, so anyway, that’s where I’m at. I just want to learn as much as I possibly can.”

The Bold And The Beautiful (B&B) Spoilers: Zende Has Something Major To Say To Carter