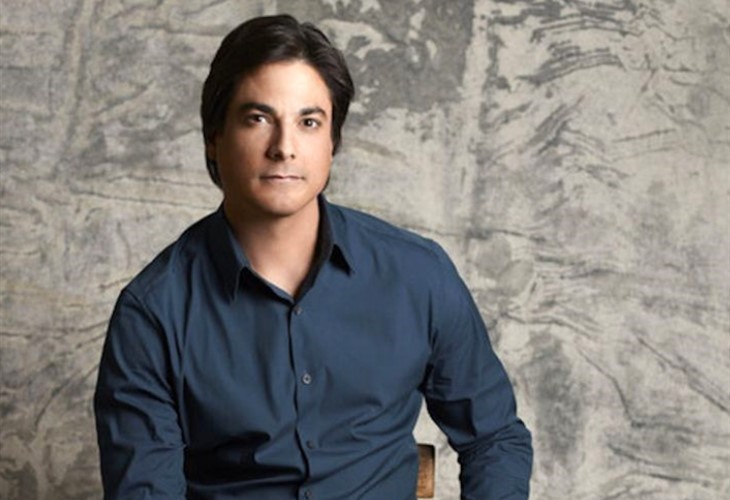 Days of our Lives (DOOL) spoilers for the week of September 6, 2021 show that one fan fave has committed to the show in a big way, and TPTB are experimenting with a series spin-off. We have all the Salem news you need to know get off on the right foot this week so let’s not waste a single minute more getting up to date.

Who is coming and who is going in Salem proper? We think you’re going to like the beans we are about to spill!

Days Of Our Lives Spoilers – The Week Of September 6, 2021 Has A New Series To Dissect

In case you haven’t heard, there is twice the DOOL goodness to enjoy this week. Days of our Lives: Beyond Salem debuts. The series is a self-contained 5 episode arc that features all your fave Salem characters doing what they do best: bring the mischief.

Characters we haven’t seen in a while star, like RHOBH Lisa Rinna (Billie Reed) is in the show, along with some newbies. One of the newbies is daytime alum Peter Porte.

DOOL Spoilers – The Week Of September 6, 2021 Brings Beyond Salem

Porte may look familiar and if so it’s because he played Ricky Williams on The Young and the Restless from 2011 to 2012. There he was the deranged son of lawman Paul Williams (Doug Davidson).

Poor Peter got so out of hand that Paul had to shoot and kill his wayward boy. Will Porte be a good guy or bad guy in Beyond Salem?

He is playing Kyle Graham, an ISA agent so presumably he is a good guy unless he’s a turncoat double agent. Look for the handsome and talented actor to play opposite Billie Reed.

Days Of Our Lives Spoilers – The Week Of September 6, 2021 Brings Good Contract News

We have excellent news to spill about show vet Bryan Dattilo (Lucas Horton). He has just inked a new, one-year contract with the sudser. This means we will be seeing more of this core character who has ties every which way to Salem. Will he interact much with conflicted daughter Allie Horton (Lindsay Arnold) or maybe find kidnapped ex Sami Brady (Alison Sweeney)? Then again, maybe he’s the one who kidnapped the Salem Sweetie?

Fans caught their first glimpse of Dattilo when he originated the role of Lucas in 1993.