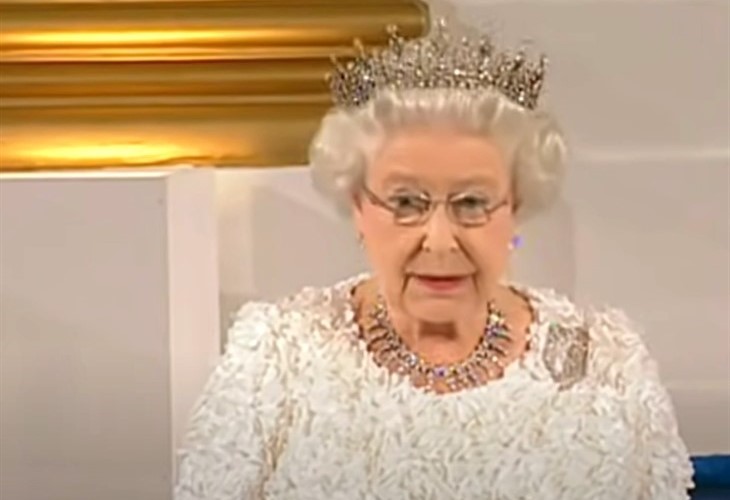 The Royals spoilers and updates tease that Queen Elizabeth has been advised by her doctors to cancel her scheduled two-day visit to Northern Ireland. A statement from Buckingham Palace revealed that the Queen’s visit was set to start on Wednesday.

The palace issued a statement on Wednesday at around 11 a.m. It said the 95-year-old monarch was “in good spirits.” The Queen was supposed to visit Northern Island as it celebrated its 100th anniversary.

The Queen accepted the advice of her doctors but was disappointed that she couldn’t visit Northern Island and had to cancel her engagements. But the Queen sent her “warmest good wishes to the people of Northern Island.” She’s hoping to visit the place soon.

In a report by PEOPLE, the Queen’s current condition is not related to COVID. On Wednesday night, the Queen underwent preliminary medical checkups and had to stay at the hospital. Her Majesty was seen by medical specialists at King Edward VII’s Hospital in central London. The monarch is now back at Windsor Castle and was advised to rest for a few days after having a busy schedule.

Her majesty has been keeping herself busy lately. Last Tuesday, the Queen, alongside Prince Charles, Prince William, and the other royals, hosted a Global Investment Summit reception for international and investment leaders at the palace. Bill Gates and John Kerry were some of the guests.

The Queen also opened the Welsh Parliament at the Ascot racecourse last Saturday. She’s also been busy with video calls and virtual engagements in the past weeks. According to an official record, the Queen had at least 15 formal events scheduled for October including the Glasgow COP26 climate change summit, which is scheduled to take place in two weeks.

The Queen Declines Magazine’s “Oldie of the Year” Award

It also said, “Her Majesty believes you are as old as you feel, as such the Queen does not believe she meets the relevant criteria to be able to accept and hopes you find a more worthy recipient.”