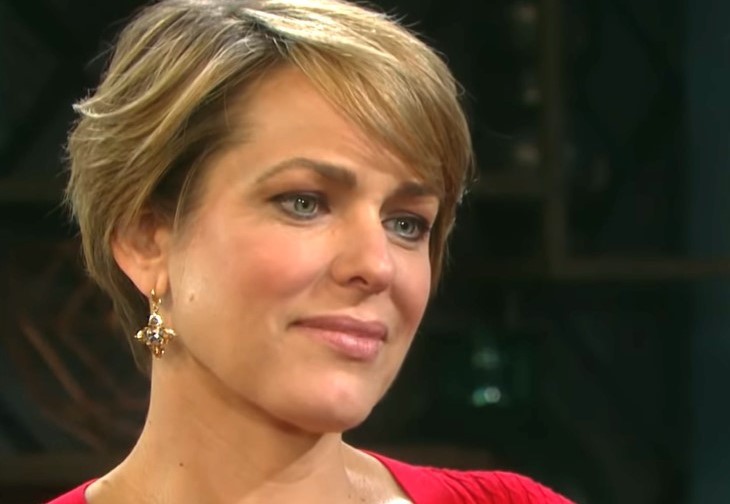 Days of Our Lives (DOOL) spoilers reveal Nicole Walker in high demand after a disastrous marriage to Eric Brady that barely lasted a year. Who should she be with now? You tell us!

Days of Our Lives Spoilers – The Case For Rafe Hernandez

Even before her marriage to Eric Brady (Greg Vaughan) ended due to his absence in their first year of marriage and her one-night stand with Xander Kiriakis (Paul Telfer), Nicole was growing closer to Rafe Hernandez (Galen Gering). The pair has an easy friendship that comes with years of history and it looked like it could grow into more than friendship, but she was married to Eric and he started an affair with Ava Vitali (Tamara Braun), Nicole’s close friend.

Also, their friendship seemed to revolve around a talking stuffed bear named Duke that Rafe won at a festival and that made everything seem weird between them. It’s clear they have feelings for one another but did the bear ruin things for them before it even began.

Then there’s EJ (Daniel Feuerriegel), a man Nicole was once married to. Nicole ruined EJ’s marriage by outing Sami’s (Alison Sweeney) affair with Lucas Horton (Bryan Dattilo) and Sami ruined her marriage by exposing her affair with Xander, so that leaves EJ and Nicole all alone now and EJ is looking at Nicole in a way he hasn’t in years.

The two even went on their very first date the other day and there was definite chemistry between them. However, nobody realizes Sami has been kidnapped and is not staying away by choice, so when she eventually returns, will EJ miraculously want her back? Or will he already be madly in love with Nicole?

Days Of Our Lives – The Case For Eric Brady

For Nicole Walker, it’s always been Eric Brady and vice versa. They were in love and on-again/off-again for more than two decades before they tied the knot and it seems inevitable that they’ll stay apart forever. Eric is bound to come home at some point and he and Nicole may not be able to resist each other. Is Eric still the right man for Nicole or does she need someone new? Let us know in the Days of Our Lives poll below.