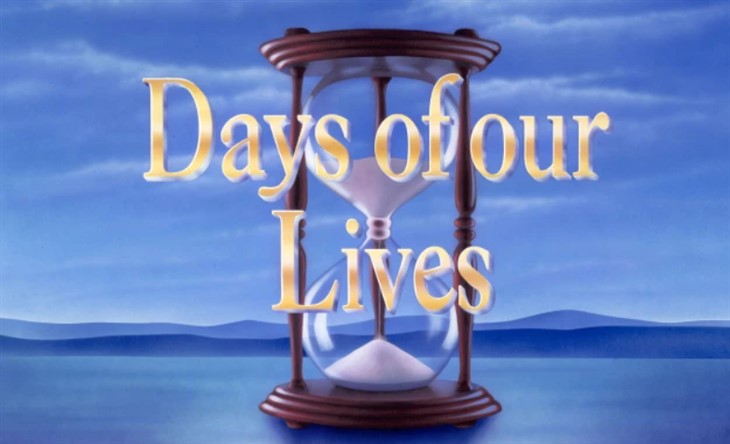 Days of Our Lives (DOOL) spoilers reveal that the soap is currently on a break. Sony and NBC are currently discussing whether the long-running daytime series will be renewed or canceled. However, insiders are reportedly saying that there is a good chance that it will continue on, at least for one more season. Keep reading to get all the details!

DOOL spoilers reveal that the soap has paused production. During the past year, whenever we have heard this, it was related to COVID-19. However, this time the pandemic and test results have nothing to do with it. Every year around this time, Sony and NBC sit down to talk about the future of the soap and if it will be renewed or canceled.

Fans are divided on how they feel about the soap’s recent storylines. Of course, it is impossible to make everyone happy. However, things are better this year simply because last year the actors and fans were left in limbo for a long time. In fact, several cast members announced their exits. Eventually, many returned and it was explained that for most of them, it was because they were scared of being unemployed. Plus, there was no news from insiders on the soap’s future, making it a real concern that yet another soap would be canceled.

In the end, NBC and Sony finally struck a deal and the soap returned to filming.

Days Of Our Lives Spoilers – Insiders Optimistic About Renewal

Days of Our Lives spoilers reveal that if the soap is renewed, that means it will enter its 57th season. While nobody is confirming anything, insiders are saying that things look optimistic, per Deadline. According to the report, during the past few weeks, producers have been making if-come deals with certain actors. It is also stated that the writers are working on potential scripts for the upcoming season. It certainly wasn’t like this last year, so let’s cross our fingers.

DOOL Spoilers – What About Ratings?

There was a time when fans adored DOOL and the ratings were decent. However, during the past several years, the numbers have declined. Most of the viewership reports consistently show Days at the bottom. Even when all the other soaps ran out of new episodes and Days was the only one airing, they still didn’t make it to the top.

However, NBC seems committed to keeping the soap on the air. They have done this in the past by slashing budgets. Unfortunately, this includes cutting the pay of the cast. Of course, we will keep you posted with new developments and updated information about this situation.