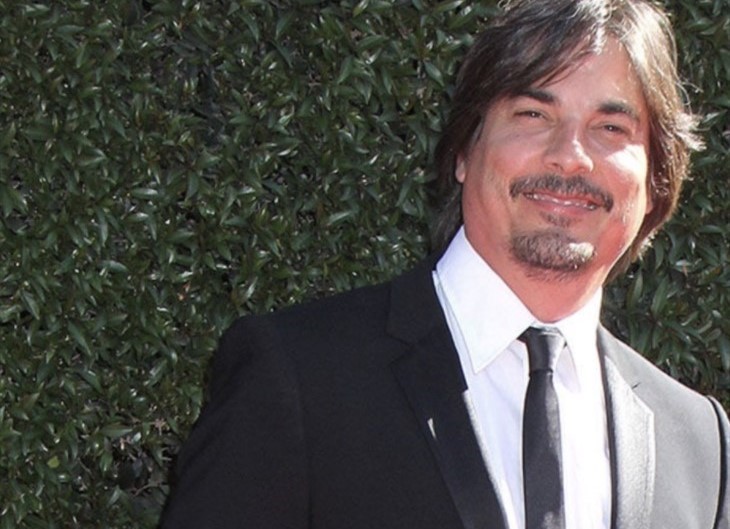 Days of Our Lives (DOOL) spoilers reveal Bryan R. Datillo (Lucas Horton) has sure seen a lot of ups and downs for his character over the years, but at the same time, he says that there have been as many good times as there have been mad. Here’s what he has to say.

Days Of Our Lives News – Bryan R. Datillo Opens Up About The Best Thing About Being A Horton

Speaking to Soap Opera Digest in a new interview, Bryan says the one thing that he loves the most about his job, is the fact that his character is a Horton. In fact, he says that being a Horton has given him the opportunity to work with legendary actress Frances Reid (ex-Alice). He says that working with Frances felt like he was working with his own grandmother.

Bryan told the publication, “When I would work with Frances, she would also teach me a lot. I was really insecure when I started, so I would handle that by being goofy and funny in between takes to try to ease the pressure of being out there. And she would say, ‘No, no, no. As an actor you need to take advantage of your time between takes to rehearse and get in character, not to stop getting into character.’ So she actually taught me a lot about prepping, and staying in character on set even when you are not taping.”

Bryan also says that after all these years, he loves the fact that he’s still on the show. And the fact that he’s got health insurance is a pretty huge plus, too. But there’s a good reason for it. He explained, “I’m a dad with kids, and my wife has been diagnosed with breast cancer within the last three months and it has been a tough situation. To have the security of health insurance has been a godsend, I’m not going to lie. If I wasn’t back on contract, I probably wouldn’t have the advantages of health insurance, so for that, I am extremely grateful.”

Royal Family News: Prince Harry Abandons The Queen On Her Birthday And Flies Home Instead

Royal Family News: Prince William Told Peter Phillips To Stand Between Him And Harry At Funeral