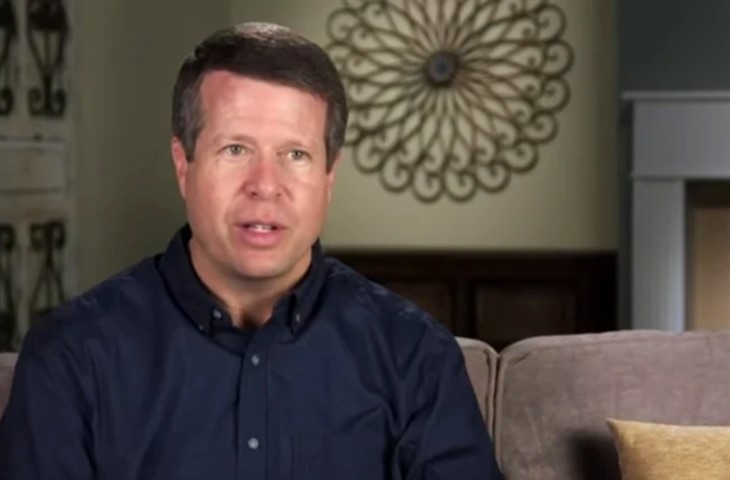 Originally, there were five underage girls involved. When asked about the case in the hearing, Jim Bob attempted to get the judge to throw the information out because it was from a juvenile case. Jim Bob ended up reading the report and was stunned when the judge informed him “If there is an objection to be made, someone will make it but it won’t be you.” Later Jim Bob attempted to defend Josh by saying, “We were shocked this had happened but we were thankful he came on his own and told us. He had told me that he had touched some of the girls when they were sleeping on their breasts … they didn’t wake up.”

Josh’s wife Anna, who appeared in Counting On at times just gave birth to the couple’s seventh child. Josh has already been ordered to have supervised contact with his other six children. Josh has been living with friends of the family since he was released on bail. Josh cannot have access to the internet and he must wear an ankle monitor as well.

Josh’s trial is just starting, it is difficult to say how long the trial will last. Hopefully, that truth will come out in the end and there will be justice for all?

Be sure to catch up on everything happening with the Duggars right now. Come back here often for Duggar family spoilers, news, and updates.