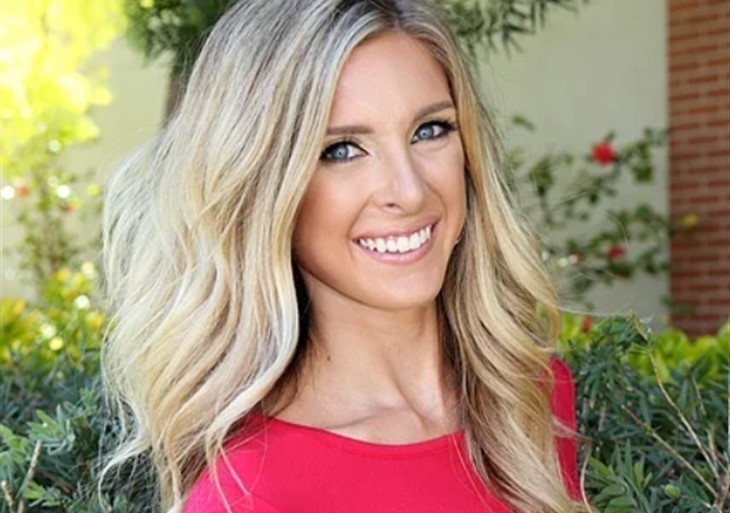 When someone is a celebrity, such as with Chrisley Knows Best star Lindsie Chrisley, they are constantly under a microscope with fans watching their every move, commenting, and sometimes even trolling stars. Reality TV is no exception.

In fact, some might say that reality TV stars are hounded, and loved, sometimes more often than the less reachable Hollywood stars.

Often the bad stands out more than the good too with stories of drug addiction, domestic violence, and even sexual predilection dominating the social media lives of some of these stars.

Chrisley Knows Best – ‘We Will Continue To Remain Friends’

As fans know, Lindsie Chrisley recently divorced her husband after nine years of marriage announcing the split in July 2021.

Of course, the details about the divorce have been sparse as again, some things a best kept private.

But the announcement that Lindsie Chrisley Knows Best alum shared in Instagram cleared some things up for fans.

The caption read, “While one door closes, another opens. It’s with the deepest sadness that, after 9 years of marriage, Will & I have mutually decided to end our marriage. We maintain the greatest respect & love for one another, & we’re so grateful for our time together. We will continue to remain friends & be devoted parents to our son whom we both love very much.”

Chrisley Knows Best – Divorce is Rough, Even More So When Money is Involved

The Chrisley Knows Best couple began seeing one another in 2009 and ended up getting married in 2012 three years later.

It was a storyline that created a rift between Lindsie and her father, Todd Chrisley, that still has not mended.

Divorce was first spoken of in an article by People, back in 2016 but the couple later reconciled only to get divorced in 2021. Divorce is often messy but, it can be made exponentially messier when large sums of money are involved.

Though details about Lindsie Chrisley’s net worth are sparse, the fact that she has some serious capital is pretty much a given.

According to The List, the former Chrisley Knows Best star has a net worth between one and a half to two million bucks.

The List cites her time on the show, a podcast, and social media sponsorships as a source for the reasonably large range of net worth.

Though the divorce appeared to have gone smoothly, the marriage was not a smooth one with the strain between Lindsie and her father causing the most problems. As fans know, Lindsie and Will eloped in 2012 to get married without her father’s approval.

Thoe Lindsie did eventually mend things enough to do some time of the show, things between her and her father have never quite repaired.