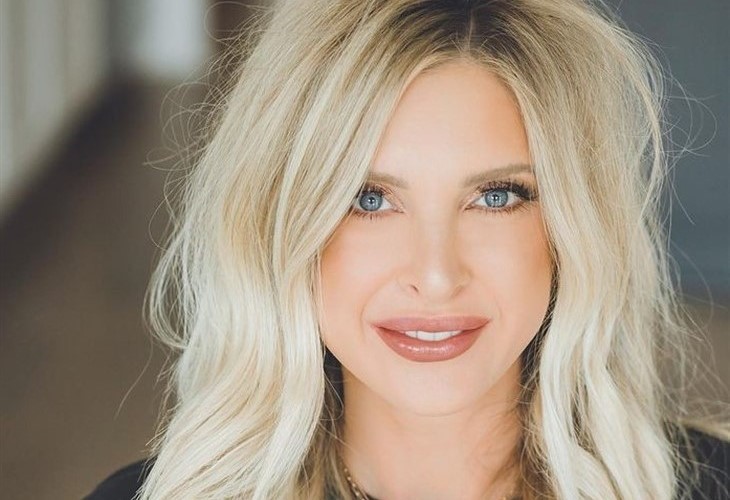 Chrisley Knows Best fans heard that Lindsie Chrisley filed for divorce from her husband Will Campbell. She and Will originally eloped and Todd, her dad was furious. Well, they separated in 2016 and got back together again, but it never worked out in the long term. Todd heard about her divorce and had something to say about it. It seems that Lindsie was rattled as she felt it was not his place to comment on her marriage.

When Lindsie told her fans that she and Will got a divorce, she probably did not expect her dad to throw in his five cents. After all, they have been estranged for a long time now. Nobody knows what went wrong between them for sure. However, we do know that she said she will never forgive him. When she spoke out later, she assured her fans that she saw all their messages and felt comforted by them.

Meanwhile, Chrisley Knows Best star Todd said on Chrisley Confessions that he felt sad for her. However, he also worried about his grandson Jackson. He hardly ever sees Jackson. Nevertheless, he cares about his well-being. He also told his fans that he monitors Lindsie’s social media and that’s how he heard about the divorce. He wrapped it up by saying that he wishes her the best even though he feels disappointed. Well, Lindsie hated that he spoke about her divorce.

Taking to her podcast, Coffee Convos this week, she expressed her anger at her dad. People Magazine noted that she felt it was not his place. She said, “We all know that social media is so scary, and it can make hard situations in life so much harder.” Then she added, “Along with processing sharing something that is so personal with the world, it was brought to my attention that there was a post made by my dad on Instagram.”

The Chrisley Knows Best alum went in and expressed her anger at his personal invasion. She added, “I truly was shocked when I saw something so personal shared as we do have each other’s numbers.” Additionally, she spoke about getting her legal team to contact his legal eagles. Clearly, she will try and go for a gag order or something. Perhaps he overstepped it, but fans who know Todd also know that he can’t stop himself from interfering in the lives of his kids.

Other News About Todd Chrisley’s Daughter

Last week, Lindsie shared that she launched a new Lip Kit line. So, that is in competition with her sister Savannah. Fans hope that she finds a way to support herself without Will. Mind you, she also has a reasonable net worth.

Remember to check back with us often for more news, updates, and spoilers about the cast of Chrisley Knows Best.

Survivor Season 41’s Next Episode Will Show If Jeff Probst Listens To Viewers:…