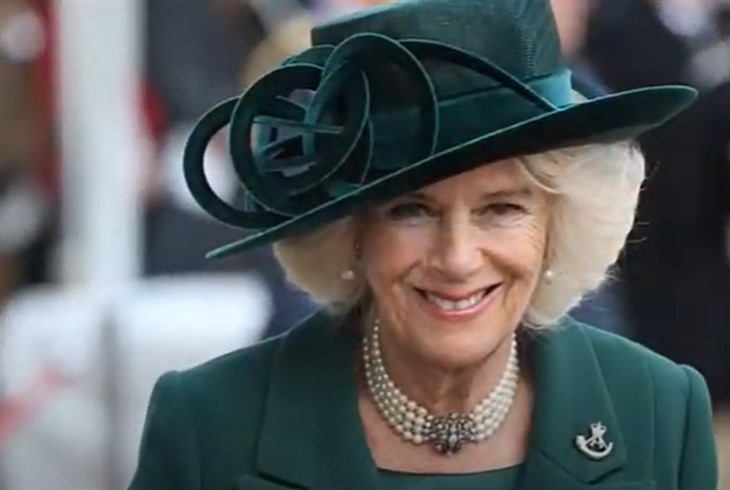 British Royal family reveals Camilla Parker Bowles, Duchess of Cornwall has certainly worked very hard to repair her reputation with the public, but it looks like she still has a lot of work to do, especially when it comes to members of her own family. In fact, there’s a new report that says Camilla’s future may be thrown into question as one family member apparently doesn’t want her to become Queen. Here’s what you need to know.

According to Britain’s Express.co.uk, there is someone behind the scenes at Buckingham Palace who doesn’t think Camilla is fit to be Queen. Royal author and expert Penny Junor suggested that there is some reservation behind making Camilla Queen even though her husband Prince Charles stands to be the next King of England. Instead of being called a Queen, some people think that Camilla should be a Princess Consort instead.

Junor puts it this way, “At least one member of her family doesn’t want her to become Queen for fear of a backlash. I think it would be better for her if she became Princess Consort. I do so want her to be all right and I do worry that she won’t be. How is she going to be judged?”

Junor adds that behind the scenes Camilla has been telling her closest friends and family members that she believes she should get the full title of Queen. After all, Camilla believes that she’s done nothing less than support her husband fully throughout the years and during the good times and the bad.

She added, “She is in this position because of her love of the man, not because of her desire to be anything more than a support to him. The whole business of his accession is something she dreads and, in her inimitable way, is choosing not to think about.”

With that said, Camilla’s own son Tom Parker Bowles said he doesn’t know if his mother will be called the Queen or not. Watch this space.