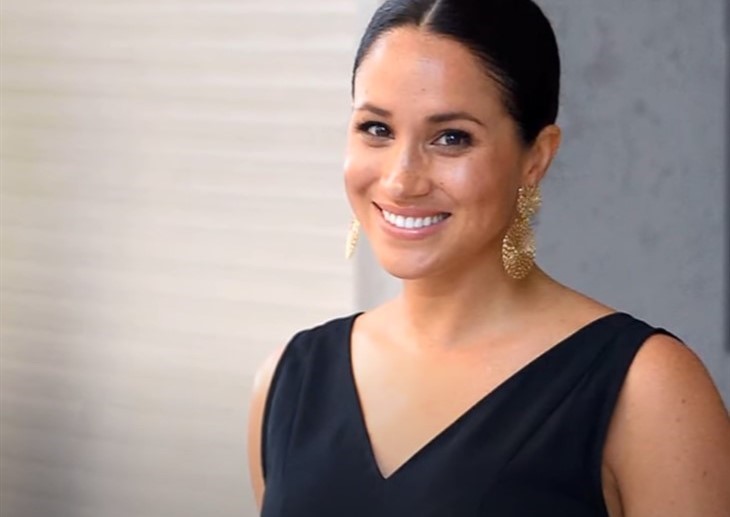 Prince Harry attended the Vax Live Concert last week with a host of celebrities, politicians, and big-name stars, and naturally, a lot of people can’t help but wonder why his wife Meghan Markle wasn’t by his side. After all, both fans and critics alike would say that the Duchess of Sussex loves the spotlight just as much as any other celeb out there. But unfortunately for Sussex fans, Meghan sat this one out at home, prompting a lot of people to wonder why. Here’s what you need to know.

Meghan Markle’s Due Date Around The Corner: Are The Sussexes Expecting A June Baby?

Earlier this year, Prince Harry and Meghan Markle announced that they are not only expecting their second child together but also told Oprah Winfrey that they are having a girl. While they didn’t specify their due date, Meghan did tell Oprah that they are expecting some time during this summer.

As many royal fans can recall, Meghan Markle attended plenty of royal engagements and public appearances during her first pregnancy with her son Archie Harrison back in 2019. In fact, she only slowed down about a month before she was supposed to give birth, which has a lot of fans wondering if she is doing the same thing right now. If Meghan is taking time off now, then there’s a chance that their baby might be due sometime in June.

Of course, both Prince Harry and Meghan Markle haven’t made any comment about their birthing plans, but that hasn’t stopped fans from speculating about the baby’s due date or what name the couple will give their daughter, either. Some believe that the child will be named Princess Diana, after Prince Harry’s late mother. Either way, royal fans on both sides of the pond can’t wait to see and hear more from the Sussexes as they begin this exciting new chapter in their lives as a family of four. Watch this space as we have a feeling there is so much more to come!

British Royal News – Is A Princess Diana On The Way?