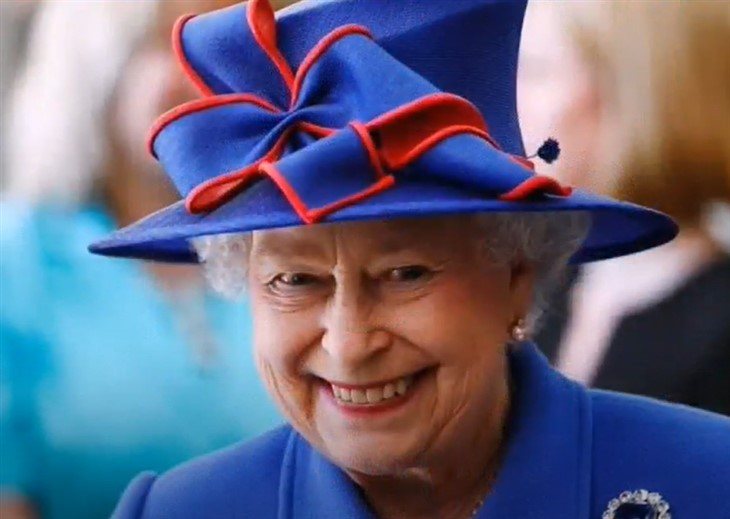 Royal Family news reveals Queen Elizabeth has approved the making and marketing of two beers created from plants grown in her Sandringham estate in Norfolk. Our beloved monarch now has an official beer, not that she’s brewing it herself, but all we need is her seal of approval in order to plan a trip to Sandringham gift shop for the sake of gorging ourselves on the $5.50 beer. Who’s with me, or rather, who’s ahead of me?

This isn’t the first beer that The Queen launched, as Sandringham’s gift shop already sells its own distillation gin, which is made in a distillery on the estate.

As for the new $5.50 500ml bottle of beer, it comes in two varieties: a cold filtered traditional English “bitter” and a stronger Golden IPA said to be “uniquely natural” by the gift shop.

It is produced locally by Barsham Brewery in Norfolk using organic Laureate Spring barley grown on Sandringham’s rolling farmland, the bottles all bear the Sandringham name alongside pictures of a hare and a pheasant.

Buckingham Palace also launched its own line of dry gin back in 2020 made from ingredients grown in the backyard of The Queen’s London home.

The news was announced by the Royal Collection Trust charity, a group that organizes the opening of the main royal palaces and their accompanying stores to the public.  Proceeds from the sales will be used in preserving The Queen’s extensive collection of art.

Priced at $41 per bottle, the addition of the hand-picked fruits — which grows on Blackthorn bushes in the U.K. gives the drink its intense flavor, according to PEOPLE.

The serving recommendations for the gin direct you to have the royal tipple by pouring a measure of sloe gin into a fluted glass, then topping it with “champagne or sparkling wine and garnish with fresh berries or orange peel.”

The royal gin — don’t question, the name sounds very suiting — is currently only available in the U.K., so gin lovers from around the world would be left wondering what it’s like to have the gin flow down your tasty throat. Not to worry, you can always pretend to visit the U.K. for sightseeing, only to branch over and have yourself some good old time with that bottle of gin, or two.

According to what we know of The Queen from a former palace chef, Darren McGrady, it wouldn’t be absurd to believe that the gin could find its way into the monarch’s drink.

There is also a wild belief that the monarch chose this time to launch the alcoholic beverage in memory of her husband, Prince Philip, who according to his grandson Prince Harry, would have a “beer in hand” while he tells them to “get on with it”.

Soap Opera Spy is your daily source for Royal Family news and updates.