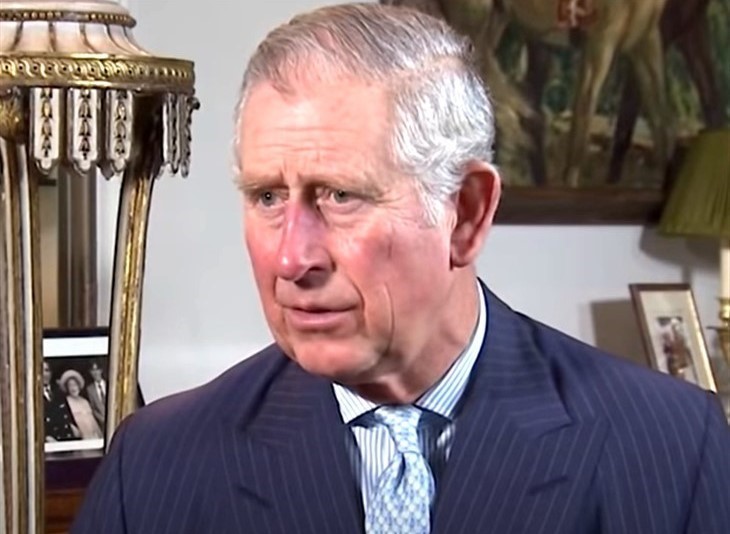 British Royal News suggests that it’s not only hard to be King, but it also looks like it’s hard to be the next King of England as well. There’s a new report that suggests that Prince Charles is feeling rather snubbed these days as there are more people who would rather see his son Prince William take the throne when Queen Elizabeth steps down rather than him. This is especially hurtful for the prince, seeing how he’s waiting his entire life to take on the role that he was preparing for since he was a little boy. Here’s what you need to know.

According to royal expert and author Clive Irving, he says that while Prince William and his wife Kate Middleton are certainly more popular with the public than Prince Charles and Camila Parker Bowles, the Duke of Cambridge is “entirely unsuitable” to take the throne. But because so many people would love to see the Cambridges become the next King and Queen of England, he says that he could definitely see the crown being passed on to William rather than given straight to father Prince Charles.

In a new interview with Britain’s Express.co.uk, Irving suggested that Prince Charles is not modern enough to lead the monarchy by suggesting that he likes his “cocoon of the 18th century and that the heir prefers “to have sycophants around him, which is not a good sign for a future ruler.” If that weren’t enough, Irving also said that the 95-year-old Queen Elizabeth is more modern than her son.

So far Prince Charles has not made any comments about the criticism, although it’s unlikely anything will be said.