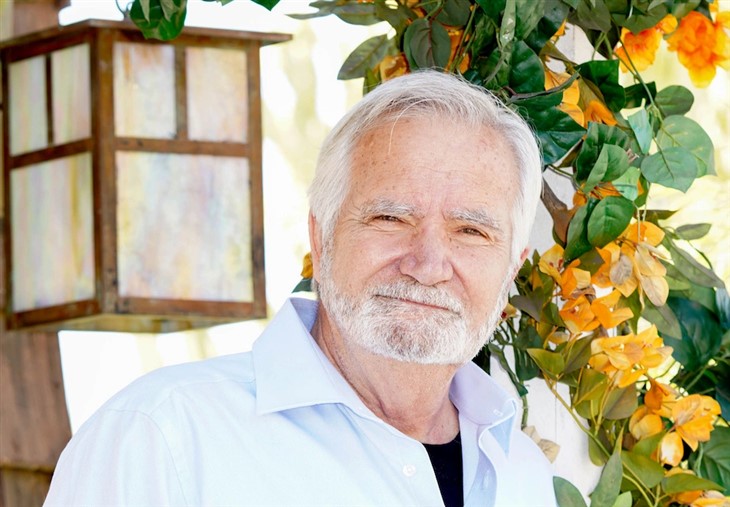 The Bold And The Beautiful (B&B) John McCook shared his thoughts on Veteran’s Day in a moving Instagram video. How was John’s career affected by his service?

The Bold And The Beautiful’s John went online to talk about his time with Universal Studios and how he was drafted into the armed forces. John entered basic training when he was drafted into the Armed Forces in 1966. John enlisted for two years and was based at Fort Orr. Once John got through with Basic Training he enrolled in Radio School. John was not satisfied with Radio School and approached the director of the Army Band. John says he asked if he needed a piano player and the director said yes. The director asked if John could play Mozart and he replied yes. John says he auditioned for the band and his status was changed from radio operator to piano player. John says he was in the band for two years, 1966 to 1968, and was grateful for that. John says that much less was asked of him than others that were in the Army in those days.

B&B Spoilers – How John McCook Got Into Acting

When The Bold And The Beautiful’s McCook was drafted he was already working as a contract player for Universal Studios. John says that sometimes they had small parts and something they got big parts in movies and tv shows. However, John used to go back and visit his friends at Universal while he was on leave. On one of these visits, he states he was in the commissary and was approached by Jack Webb who thought he was in one of his productions. Jack needed John to be available on the following Monday and that is how he got into show business on a regular basis.

The Bold And The Beautiful’s McCook says he served in the 28th Army band at Fort Ord in Marina, California. John was close enough to drive to Universal Studios while on break and visit with friends. Fort Ord is located on the Monterey Bay of the Pacific Ocean. Most of the land of Fort Ord now makes up the Fort Ord National Monument. On April 20, 2012, the fort was designated as a historical monument and placed into the care of the United States Bureau of Land Management as a part of the National Conversation Land. The fort was in active operations from 1917 to 1994.

We would like to thank John and all of our other Veterans for their service to our country.