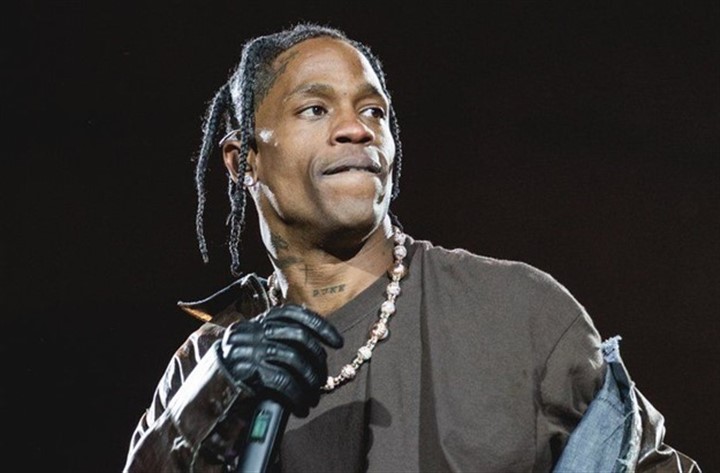 The $750M lawsuit will be brought by more than 125 fans who are now plaintiffs and mourners. This includes the members of a family as they suffer the loss of their loved one at the ill-fated AstroWorld Festival. One plaintiff, 21-year-old Axel Acosta was allegedly crushed to the point of severe breathlessness by the wild crowd. There are now 10 people who have lost their lives because of the AstroWorld Festival tragedy. Bharti Shahani aged 22 was the 9th person to die. Thus far, the youngest and the most recent is 9-year-old Ezra Blount. This lawsuit that is being filed by Houston attorney Tony Buzbee is only one of many that are surely coming.

Enough Blame To Go Around

The blame for this tragedy is being doled out equally to Travis, and Live Nation the event organizers. A failure to plan properly is a plan to fail disastrously. Of utmost importance is the need for a well-trained security staff. Concertgoers do not expect to be trampled, crushed or killed when they are out for a time of enjoyment. The noted insensitivity of Apple allowing its live streaming feed of the ghastly incident to continue has landed them in the lawsuits. The ever-popular Drake who was in attendance as a surprise special guest is said to have allegedly co-partnered with Travis in inciting the already out of control crowd.

Travis Scott and Live Nation quickly offered refunds to ticket holders but that gesture of doing “a good thing” was spoken of as evil. The lawsuit is saying it is “… a transparent and grotesque effort of the Defendants to limit their liability, after the fact, to the families of those killed or injured.” Travis has promised to cover the funeral costs of all those who were killed at the AstroWorld music festival. Travis, who is a native of Houston Texas, is known for his philanthropy there. He is working with the authorities to find and connect with the affected concertgoers. Travis vows to support these people throughout their mourning and recovery processes. Drake says:” My heart is broken for the families and friends of those who lost their lives and for anyone who is suffering. I will continue to pray for all of them, and will be of service in any way I can. May God be with you all.”

They Didn’t Realize How Bad It Was

Attorney Ed McPherson, lawyer for Scott said Travis was clueless as to what was going on in the crowd. He had an earpiece that was blaring music, lights that were blinding, and no one told him what was happening. It seems that the members of the Houston Police Department were also oblivious to what was happening. They were there watching Travis perform and taking pictures of him while people had been in peril for nearly a half hour.

Law enforcement continues to investigate the causes of the unfortunate deaths of 10 people. The fans who experienced the mayhem say it was the activity of the uncontrolled crowd that crushed them, trapped them, trampled and finally suffocated some of them to death.

Be sure to catch up on everything happening with In the News right now. Come back here often for Travis Scott news, news, and updates.